You can watch the film from 26 June at 0:00 a.m. to 27 June at 23:59 p.m. at the dedicated online streaming webpage on our official website. ( creative-yamagata.jp )
* This is a FREE online screening event.
* We would like to ask you to answer the one-minute questionnaire after watching the film. The result will be utilized for the future activity of the Yamagata City of Film. Your cooperation would be highly appreciated. 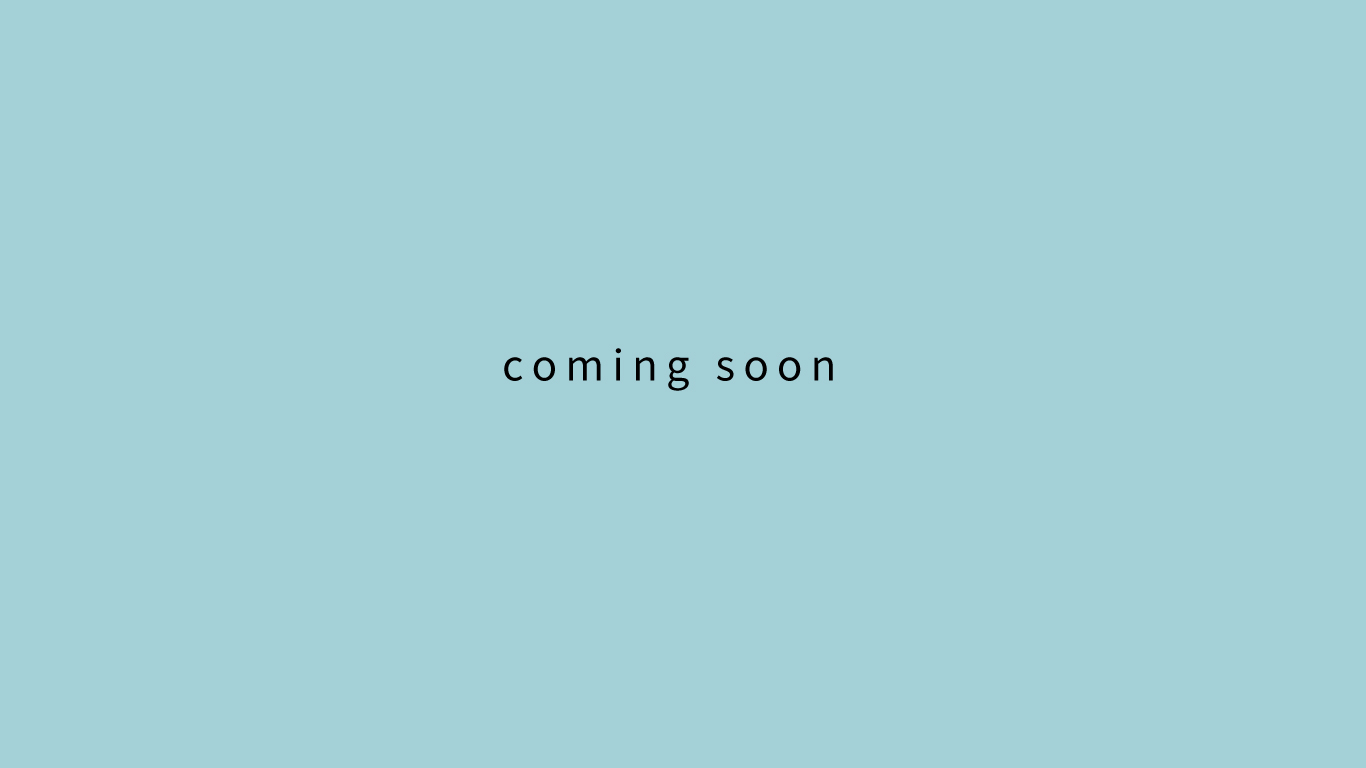