A short documentary film “Yamagata Tea Ceremony – Once in a Lifetime Encounters”(2020 / 24 min / Dir: SATO Koichi) is the latest work from the Yamagata City of Film’s creative project “Yamagata Renaissance Project.” The project produces a series of films that will introduce the appeal of Yamagata’s traditional culture through new and contemporary eyes and offer young local film talent a chance to hone their skills. The premiere of the film was held online in June and we have been receiving good reviews; therefore, we held a 2-days screening event at Seifuso. (reservation only) 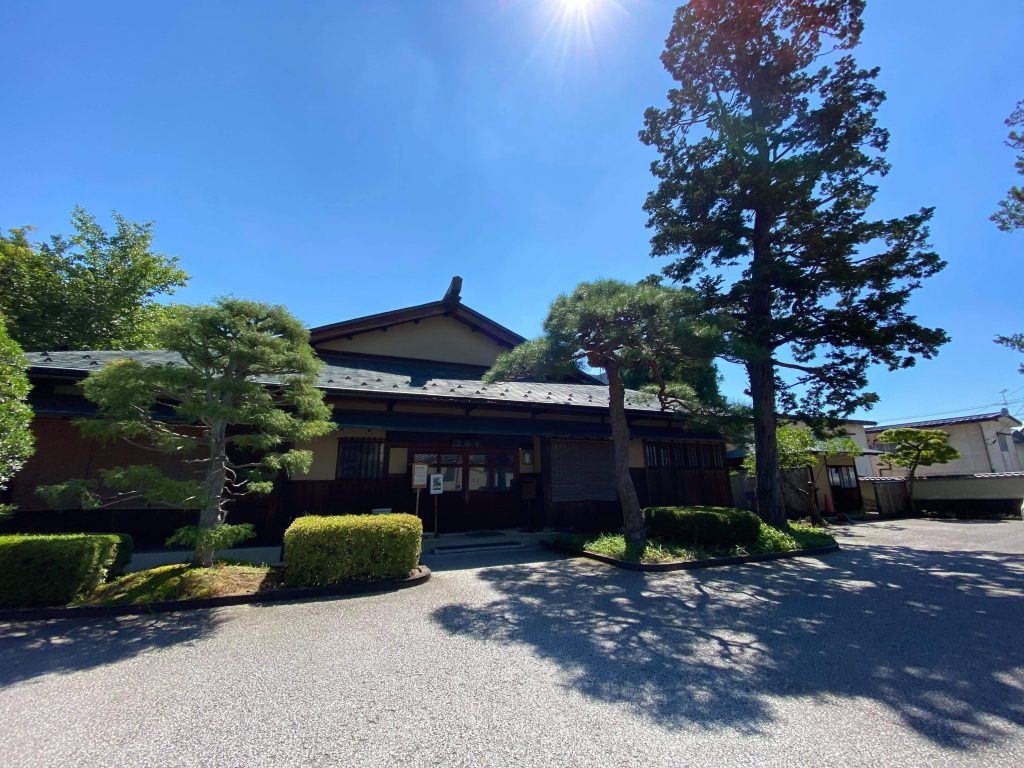 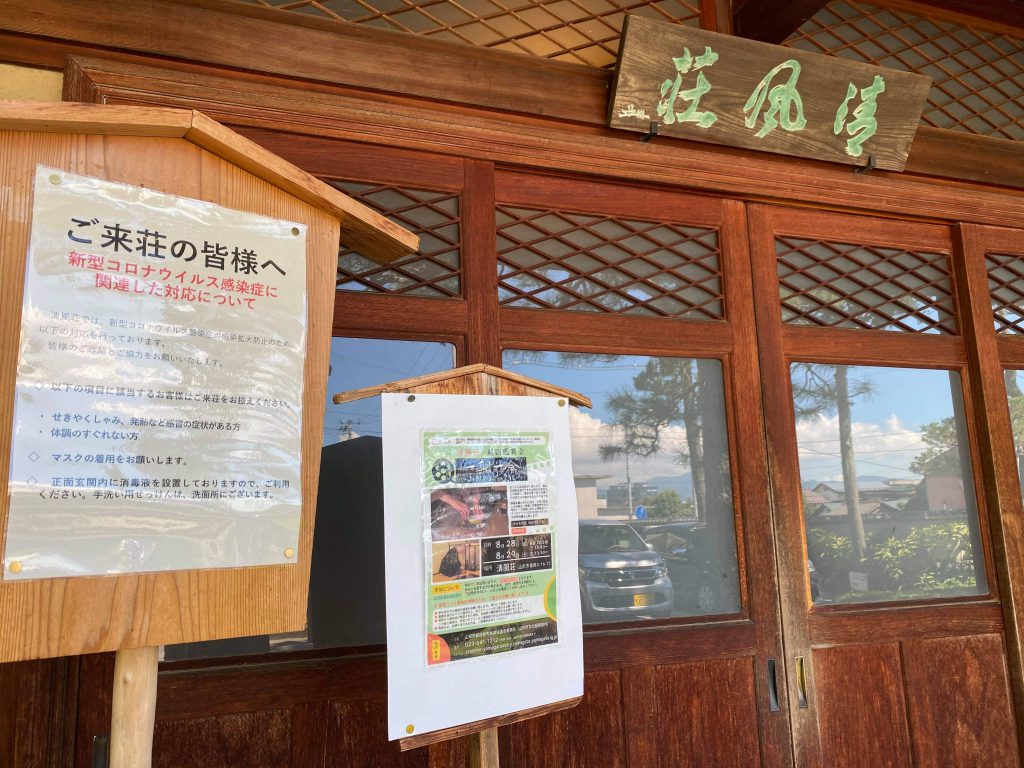 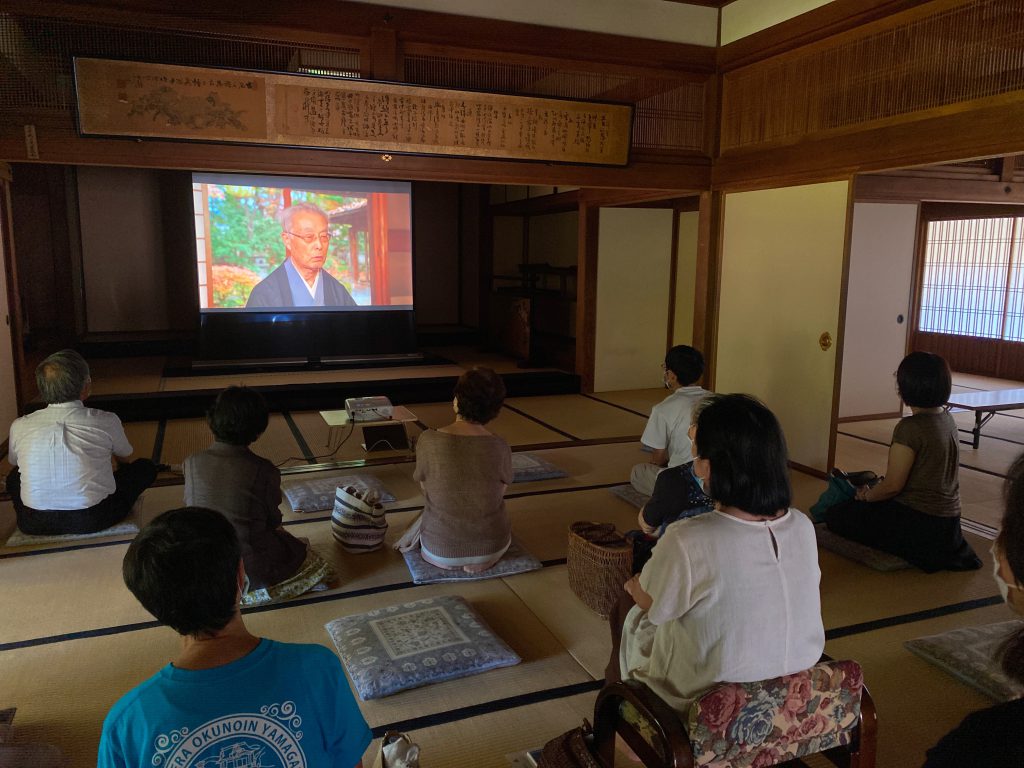 With the collaboration of different schools of tea, the tea culture of Yamagata City has succeeded in a unique development. The documentary film “Yamagata Tea Ceremony” conveys the passion of tea masters and the charms of tea culture in Yamagata City. The program was 50 minutes long, which includes the full movie (24 min) and two bonus footages: a talk session of the director, Mr. SATO Koichi, and the distinguished tea master of Urasenke school of tea ceremony, Mr. SHIGA Soshu (16 min) and Seifuso virtual tour (10 min).

After the screening, we held the real tea ceremony in tea house “HoKo-an” next to the Seifuso. Therefore, the participants could actually experience the Yamagata’s tea culture which they just saw in the movie. 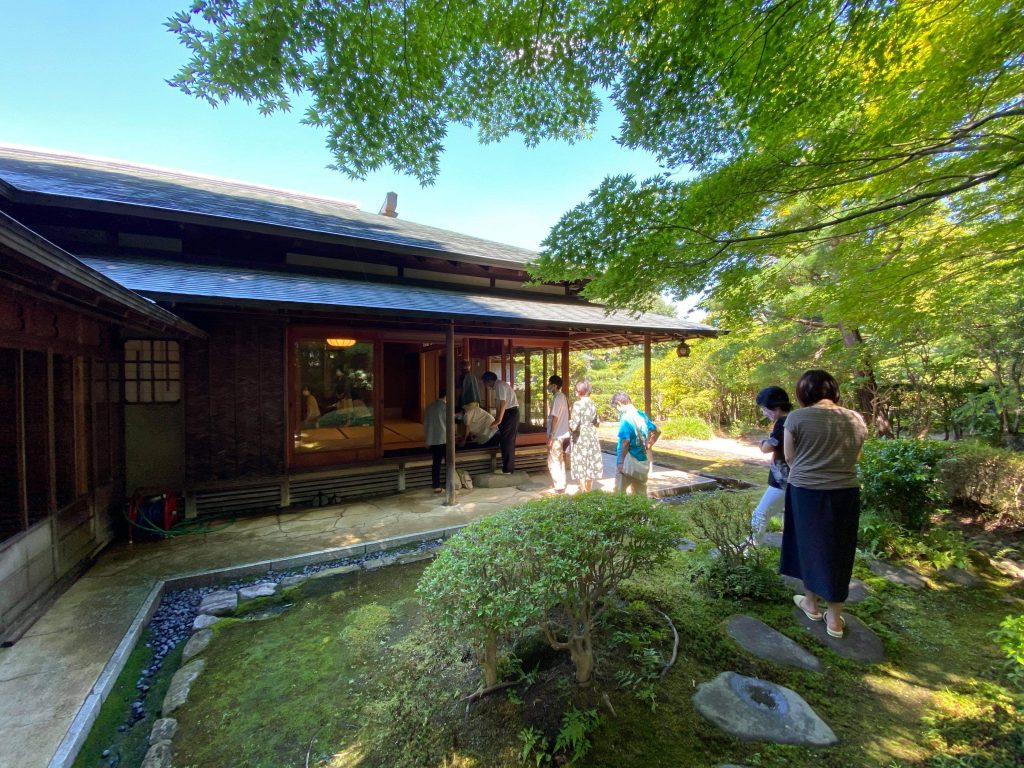 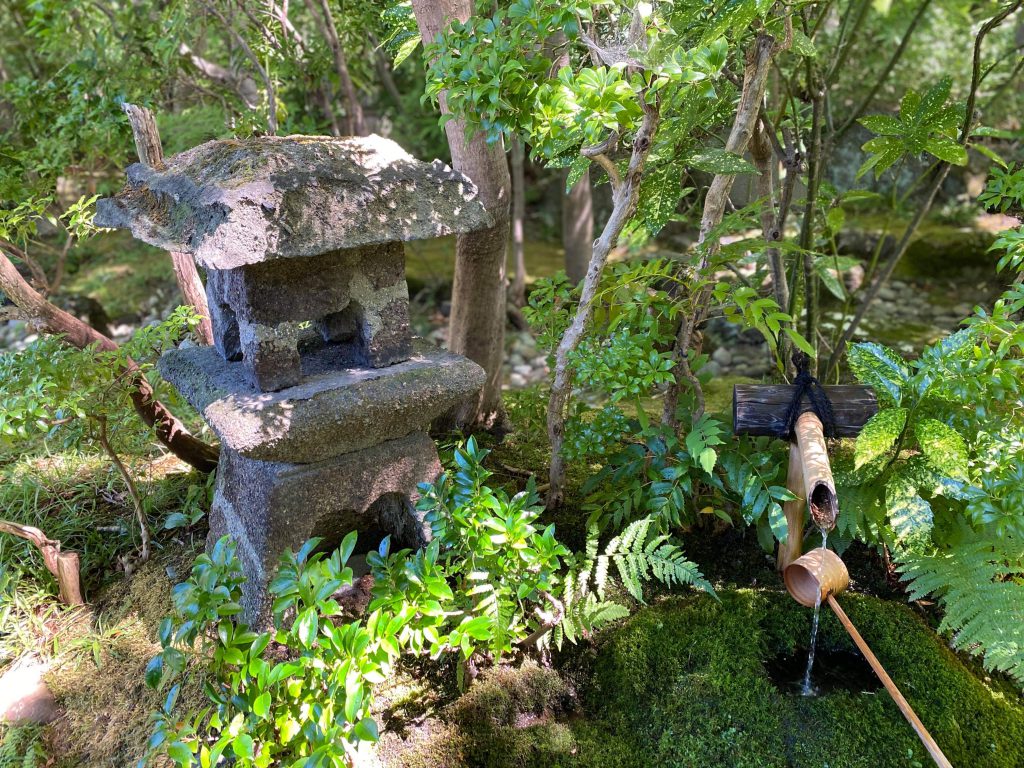 The stone garden lantern and stone washbasin that Masuda Donno used to own. 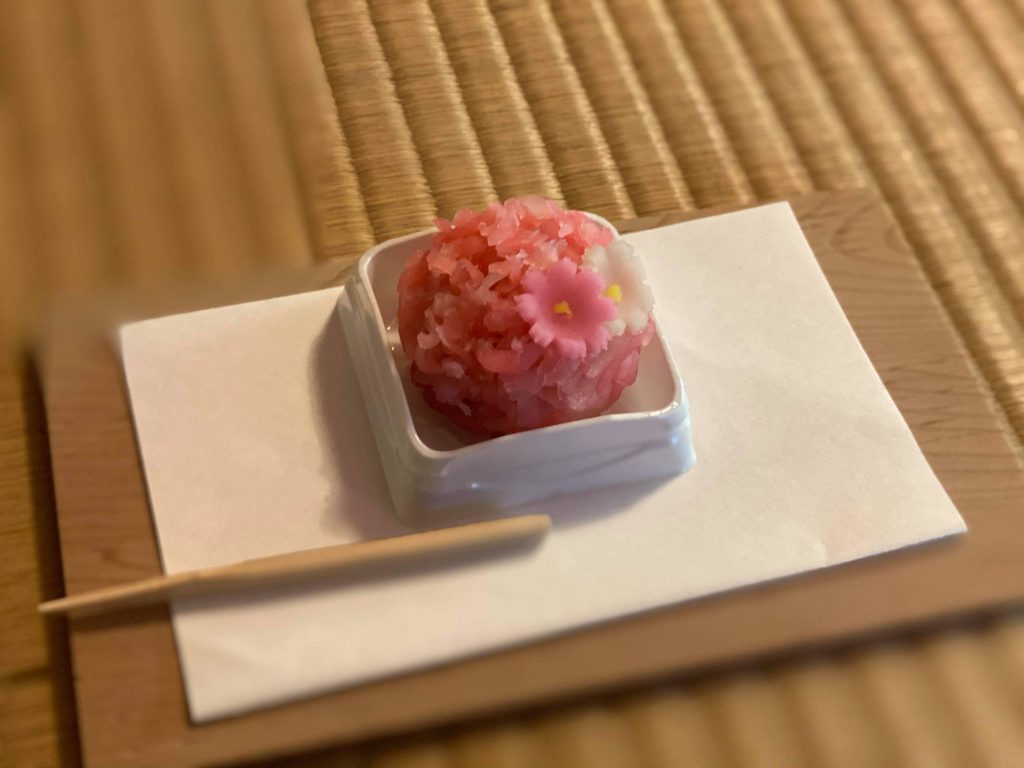 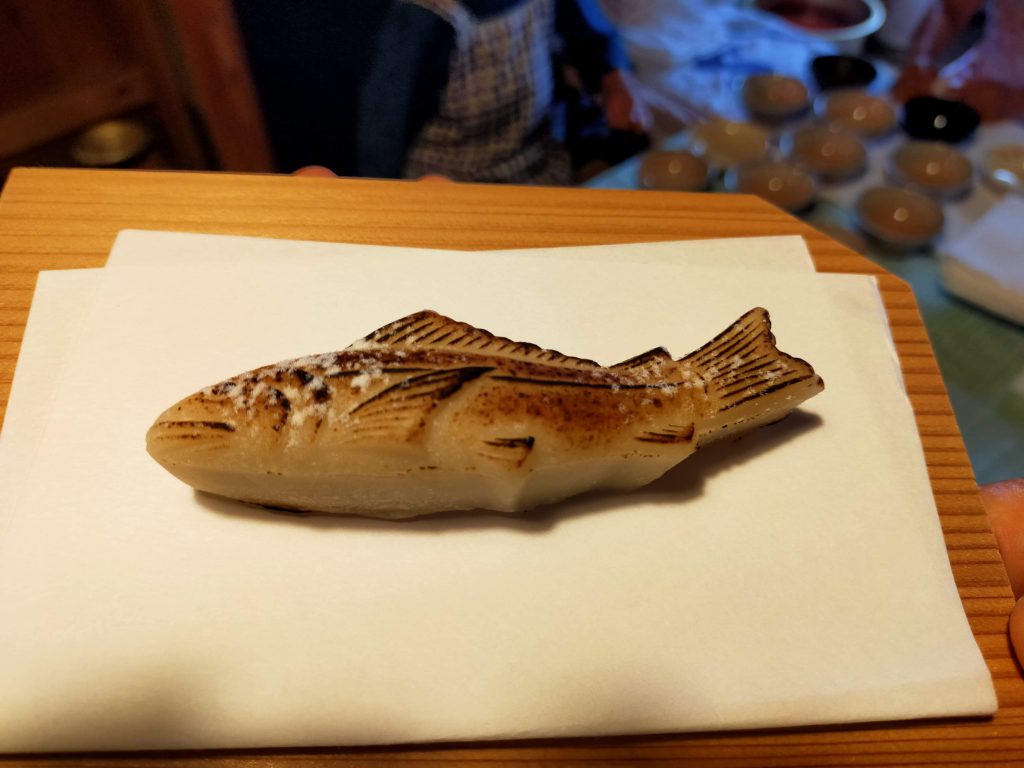 Traditional Japanese confectionery in the shape of salt-grilled sweetfish. (29 Aug) 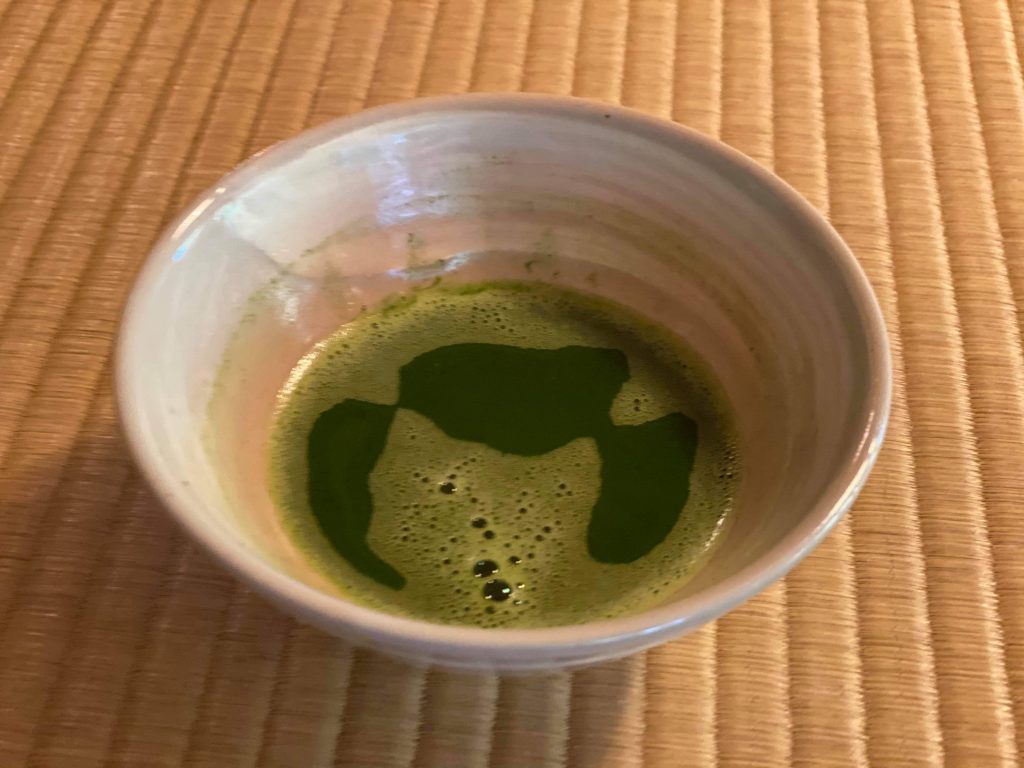 According to the survey, audiences say;

“After watching the movie, I realized again how beautiful the spirits of tea ceremony is.”

“Yamagata’s tea culture is very unique, and I could expericence the profundity of it.”

“Thank you for teachig us the Yamagata’s tea culture in a comprehensible manner.”

“The time at Seifuso was calm and fullfiling.”

“I could learn the Yamagata’s tea culture accompanied with Mr. Sato’s beautiful cinematography.”

“I was touched by the beauty of seasons and really enjoyed the movie.”

We had the wide generations of citizens joining the event, and many of them marked “Very satisfied”.  They also wrote that they would like more people to watch the film and learn the unique tea culture of Yamagata.

Thank you, everyone, for your participation and support!

We will continue to screen the film “Yamagata Tea Ceremony” along with the bonus footage.