The 24th Creative Café in YIDFF “Yamagata Maiko” was held! 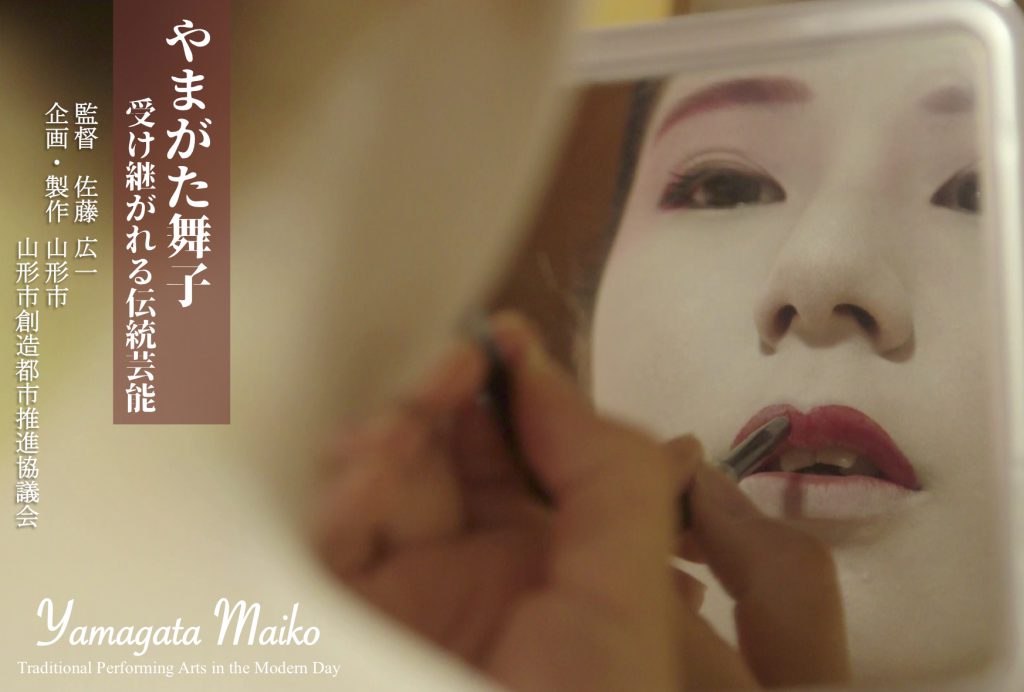 On Friday, 11 October 2019, we held the 24th Creative Café at the Multipurpose Room of the Yamagata Manabikan. 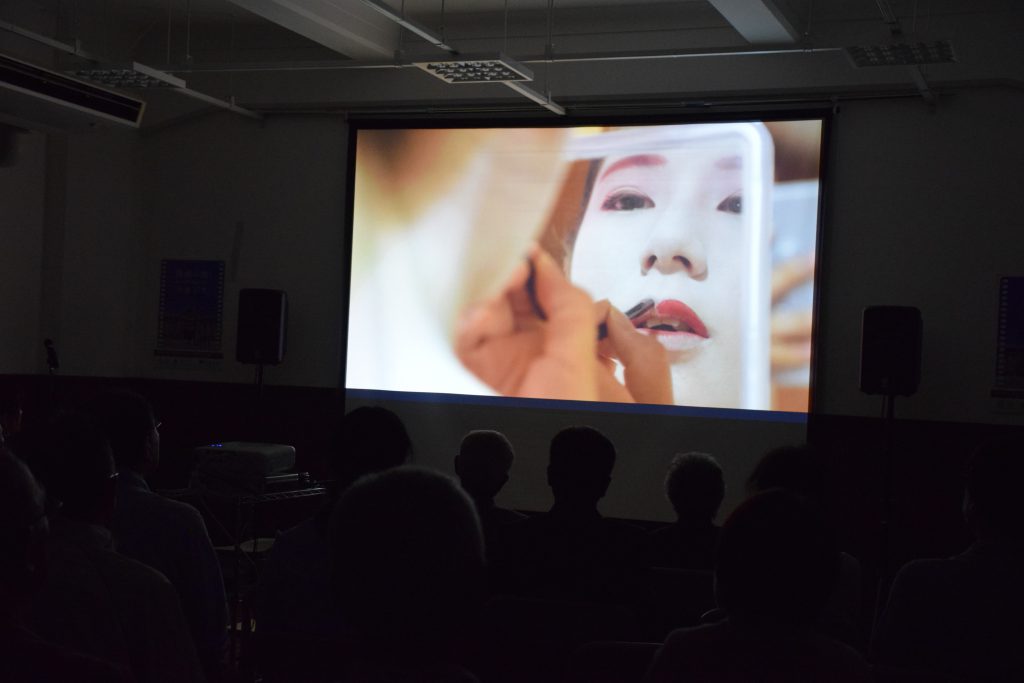 The film was directed by Mr. SATO Koichi, the director of the documentary film “The World’s Top Theater”, which was screened in the 2017 edition of the YIDFF.

The film captures not only maiko’s official appearance but also behind the scenes including their daily lives, practices, and how they dress as maiko. 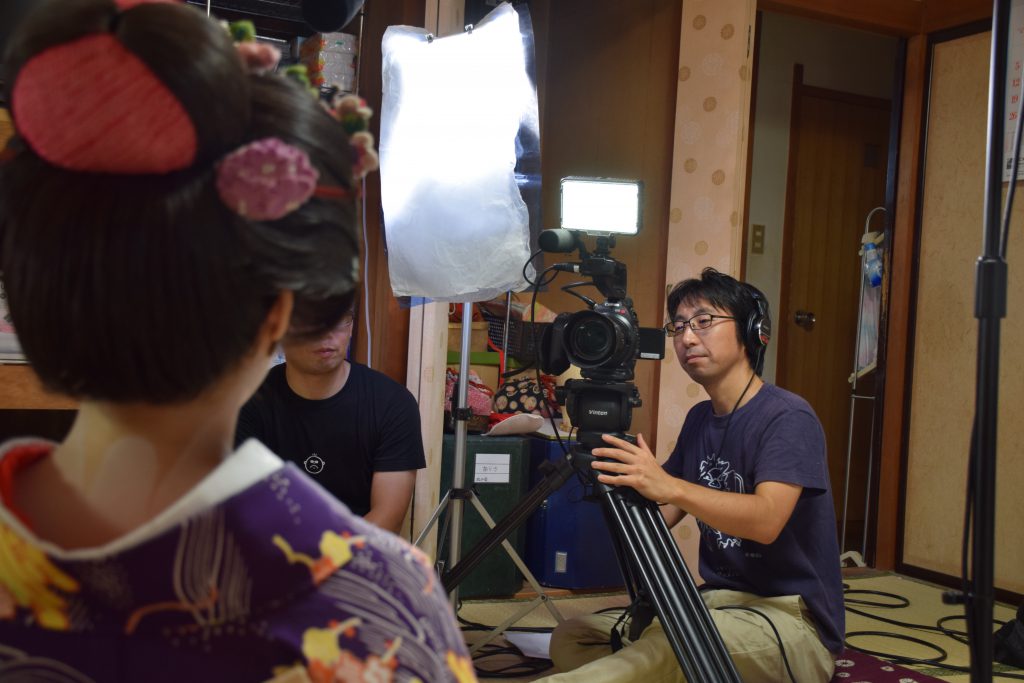 Shooting the Interview of Yamagata Maiko

For this screening, we invited the director and the Yamagata Maiko to talk and perform a traditional dance for this special occasion. 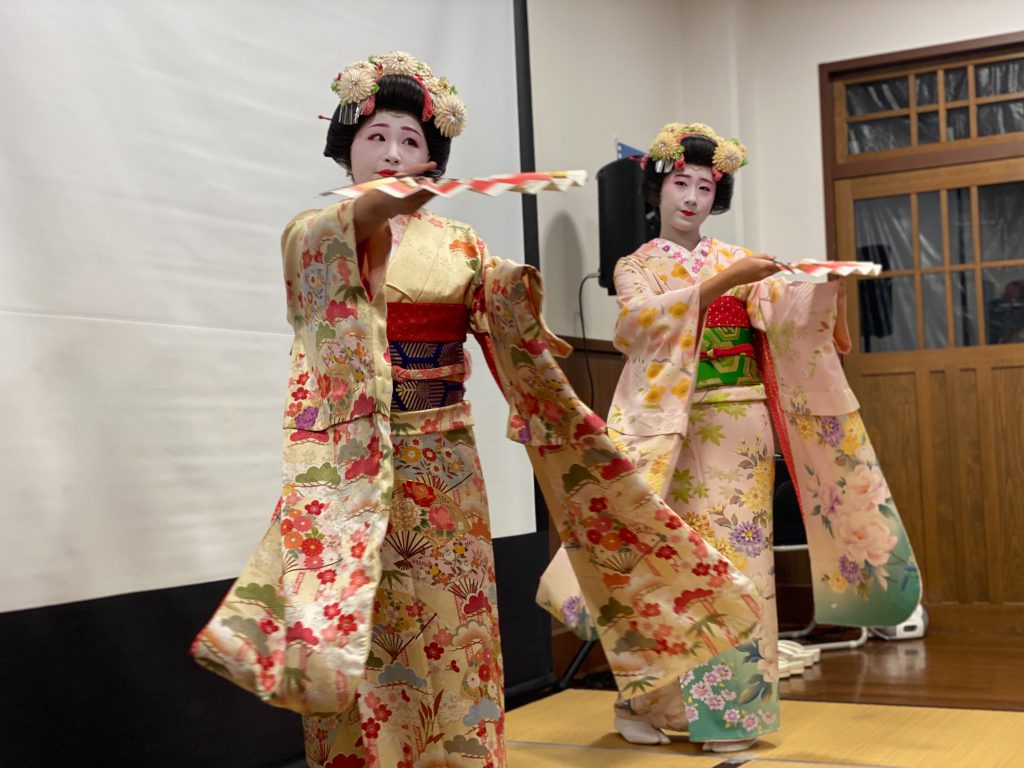 They performed the dance named “Maiko,” and the audience was so pleased to watch their beautiful dancing.

After the performance, we had the director’s talk with maiko. 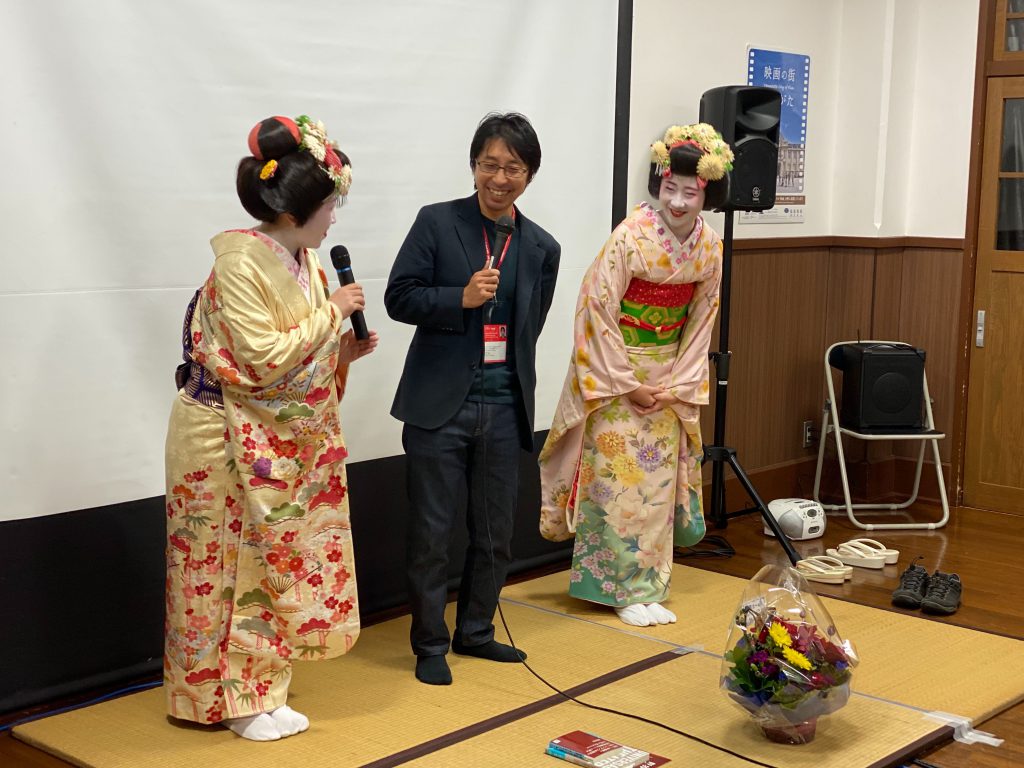 The number of maiko are decreasing and there were seven maiko in 2018 but there are only three of them in 2019. Towards 2020, the call for the 13th generation Yamagata Maiko is now opened.

At this event, the audience was able to watch the Yamatagata Maiko movie, see their dancing, and listen to their story, which gave them the real experience that Yamagata Maiko is an attractive traditional performing art of Yamagata City.

Yamagata City of Film supports citizen screenings by providing FREE RENTAL films that are made in the project “Yamagata Renaissance Project.” Each film has the original Japanese version and English subtitled version. Please feel free to contact us for further details.

At last, please watch the trailer of “Yamagata Maiko – Traditional Performing Arts in the Modern Days” from the Youtube link below or here. 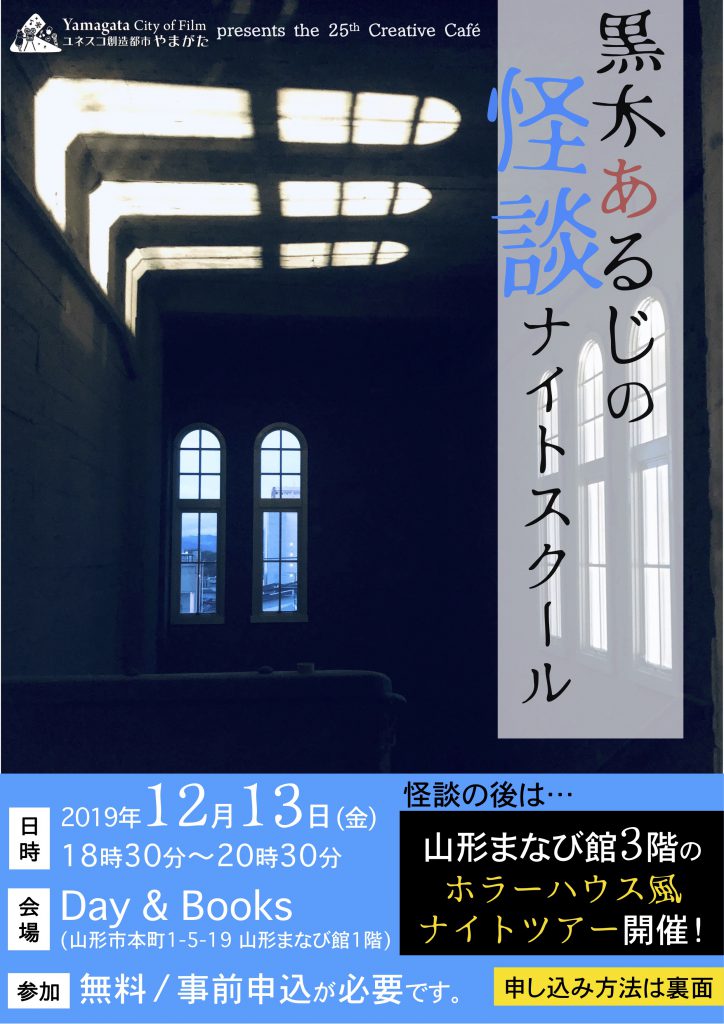