> Video Archive > Yamagata Ramen – Made with noodles, soup, and passion

Yamagata Ramen Made with noodles, soup, and passion 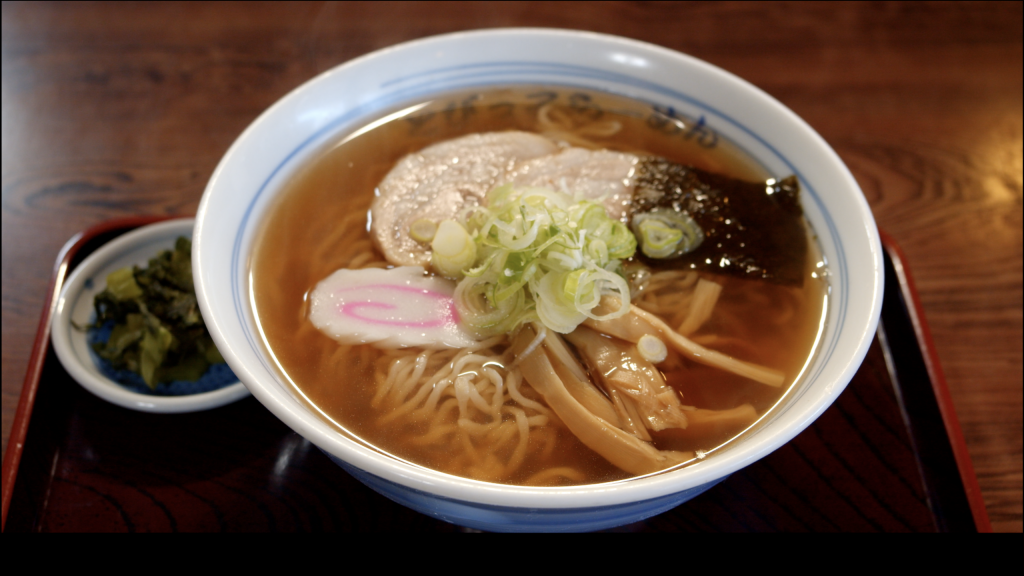 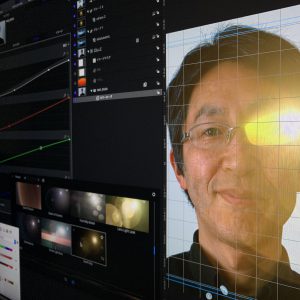 Born on 6 August 1974 in Shinjo City, Yamagata Prefecture. Since he was in elementary school, he accompanied his father, engaged in film screening activities, and repeatedly watched films like “Gaki Daisho Koshinkyoku” and “Blue Train Hitori Tabi.” Because of his birthday, he had a strong impression on “Sensei” and “Hadashi no Gen.” He especially loved how “Back to the Future” paid off the foreshadow. He Graduated from the Information Planning Department of Tohoku University of Arts and Design and worked as a freelance designer. While he produces computer graphics for TV stations in Yamagata, he also creates and supports independent films. Recently, he joined “19 November” directed by KAMIYA Masatomo (on location in Yamagata) and “Zombie Shotengai” directed by Yoichi TOMIZAWA (on location in Shinjo, currently showing on YouTube). He is currently working on a script for a science fiction movie.