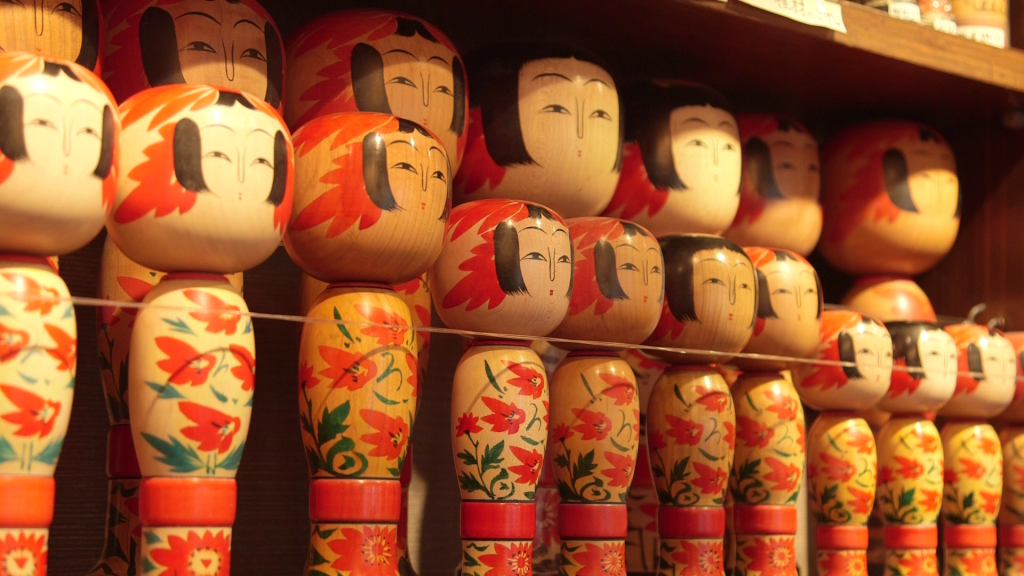 It is said that the traditional kokeshi dolls, which were created in hot spring resorts in the Tohoku region, were first made as children’s toys by a plain-wood worker. Among the 11 Kokeshi lineages, three lineages of traditional kokeshi are still inherited in Yamagata Prefecture, and each artisan has added their ideas to preserve the kokeshi culture. 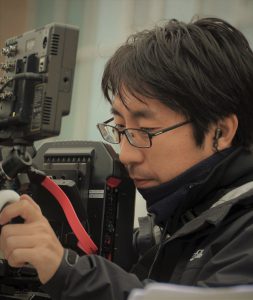 Born in 1977 in Tendo City, Yamagata, Japan. In 1998, his short film “Tanago-Biyori” won the Gold Prize at the 20th Tokyo Video Festival (Sponsored by JVC). He directed “Hidden Youth of Teppei-Kun” (06) and the WEB drama “Machi no Hikari ကျေးဇူးဘဲ (Thank you in Burmese)” (20), starring SHOJI Mei (TOKYO GIRL’S STYLE). He was the cinematographer for the documentary films “A Voiceless Cry” (Dir: HARAMURA Masaki/ 2016), “Silent Revolution” (Dir: WATANABE Satoshi/ 2017), and “YUKIGUNI” (Dir: WATANABE Satoshi/ 2018). His documentary film “The World’s ‘Top’ Theater” (17), narrated by OHSUGI Ren, was first shown at the Yamagata International Documentary Film Festival 2017 and was played in the theaters of Japan in 2019. He is currently working on two new feature documentary films: “Maruhachi Yatarazuke Komian” and “Benibana no Moribito.”