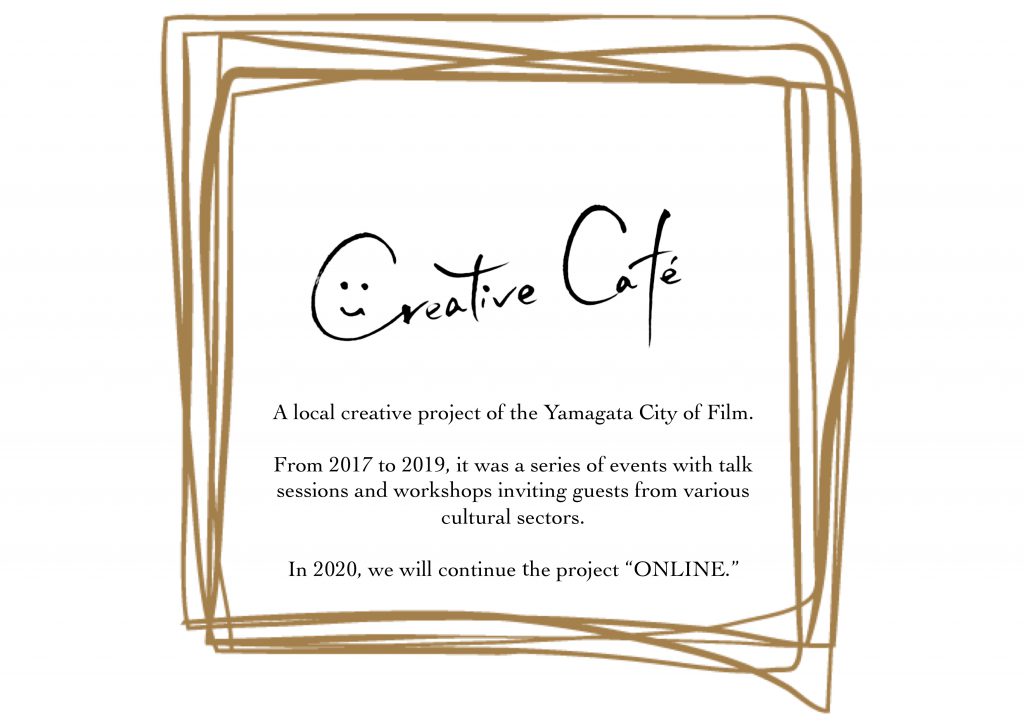 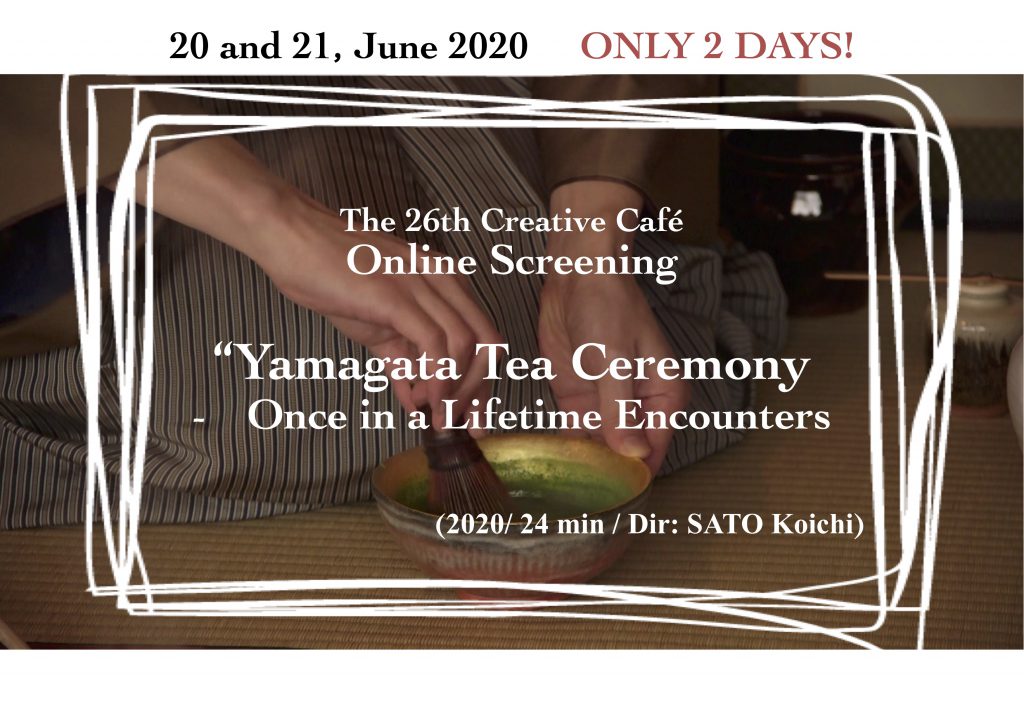 Due to the spread of new coronavirus, various cultural events have had to be canceled or postponed. Starting from 1985, “Donno Tea Ceremony” in Yamagata City, which is one of the three major tea ceremonies in Japan, attracts many fans from all over the country every June. However, unfortunately, it has been canceled for virus prevention.

It is the latest work from the Yamagata City of Film’s creative project “Yamagata Renaissance Project.” The project produces a series of films that will introduce the appeal of Yamagata’s traditional culture through new and contemporary eyes and offer young local film talent a chance to hone their skills.

There are probably many people who have the impression that the tea ceremony is complicated and requires strict manners.

This film is a short documentary that interviews people who support Yamagata’s tea culture, telling you that “Tea culture isn’t difficult!”

I hope you will become interested in the tea culture of Yamagata and your region.

Born in 1977 in Tendo City, Yamagata, Japan. In 1998, his short film “Tanago-Biyori” won the Gold Prize at the 20th Tokyo Video Festival (Sponsored by JVC). He directed “Hidden Youth of Teppei-Kun” (06) and the web drama “Machi no Hikari ကျေးဇူးဘဲ (Thank you in Burmese)” (20), starring SHOJI Mei (TOKYO GIRL’S STYLE). He was the cinematographer for the documentary films “A Voiceless Cry” (Dir: HARAMURA Masaki/ 2016), “Silent Revolution” (Dir: WATANABE Satoshi/ 2017), and “YUKIGUNI” (Dir: WATANABE Satoshi/ 2018). His documentary film “The World’s ‘Top’ Theater” (17), narrated by OHSUGI Ren, was first shown at the Yamagata International Documentary Film Festival 2017 and is now playing at the theaters in Japan.

“Yamagata Tea Ceremony – Once in a Lifetime Encounters” Trailer