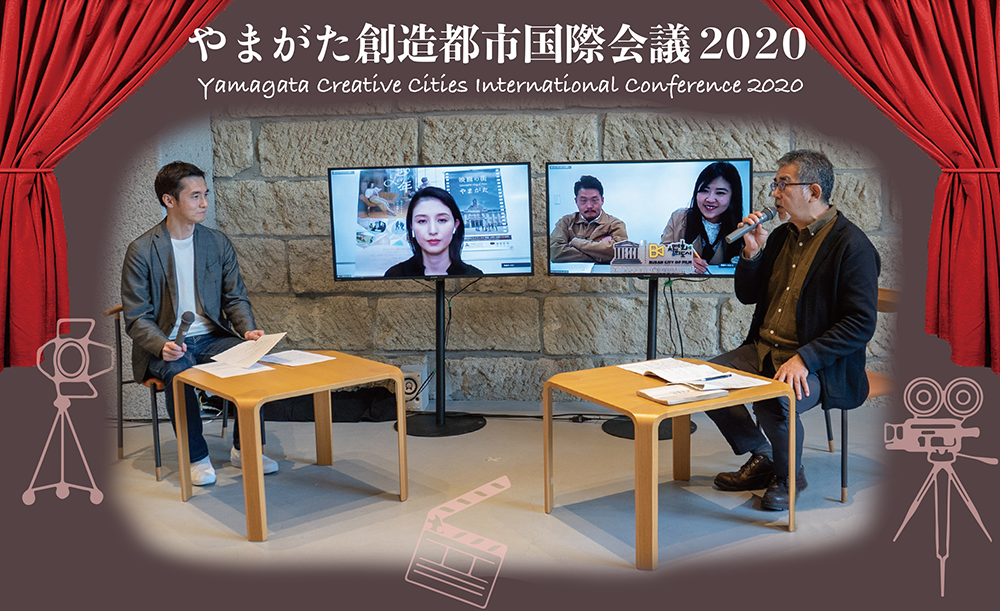 The Yamagata Creative Cities International Conference was held in the past by inviting focal points of domestic or overseas Creative Cities and various speakers from the film-industry, holding symposiums themed on film and creative cities, reflecting on the creativity and possibilities found in film culture and sustainable urban development. For this year’s edition of the conference, people working on the front line of the film industry in Japan and guests from Busan – also a Creative City of Film – were invited for a symposium held online between Tokyo, Yamagata and Busan through archive streaming.

◆Part 3 Keynote Speech “What We Need from Film”

◆Part 4 Symposium “The Film: The Potential for Pioneers of the Future” 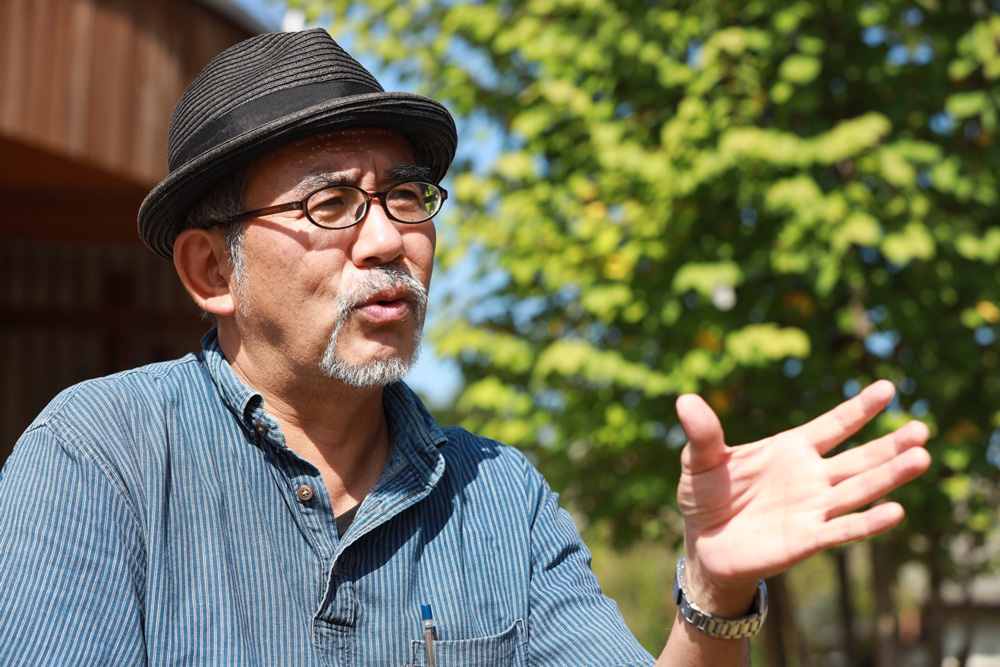 Born in Tokyo in 1962, he graduated from the School of Law of Meiji University. He won the Special Prize at the Pia Film Festival in 1989 for his independent film Running High, made while he was working as an assistant to many directors, including NEGISHI Kichitaro, KANEKO Shusuke, MORITA Yoshimitsu and NAKAHARA Shun. He kept working as an assistant director and won the Grand Prix at the Kobe International Independent Film Festival in 1993 for his 16mm film Kusa no Ue no Shigoto.
He made his feature film debut with One More Time, One More Chance in 1996. He worked on various genres, including the 2008 period drama Yamazakura – The Cherry Tree in the Hills based on a short story written by FUJISAWA Shuhei. His 2017 film Flower and Sword received multiple Awards for Excellence at the 41st Japan Academy Film Prize held in 2018.
His 2011 film At River’s Edge was filmed in Yamagata City. 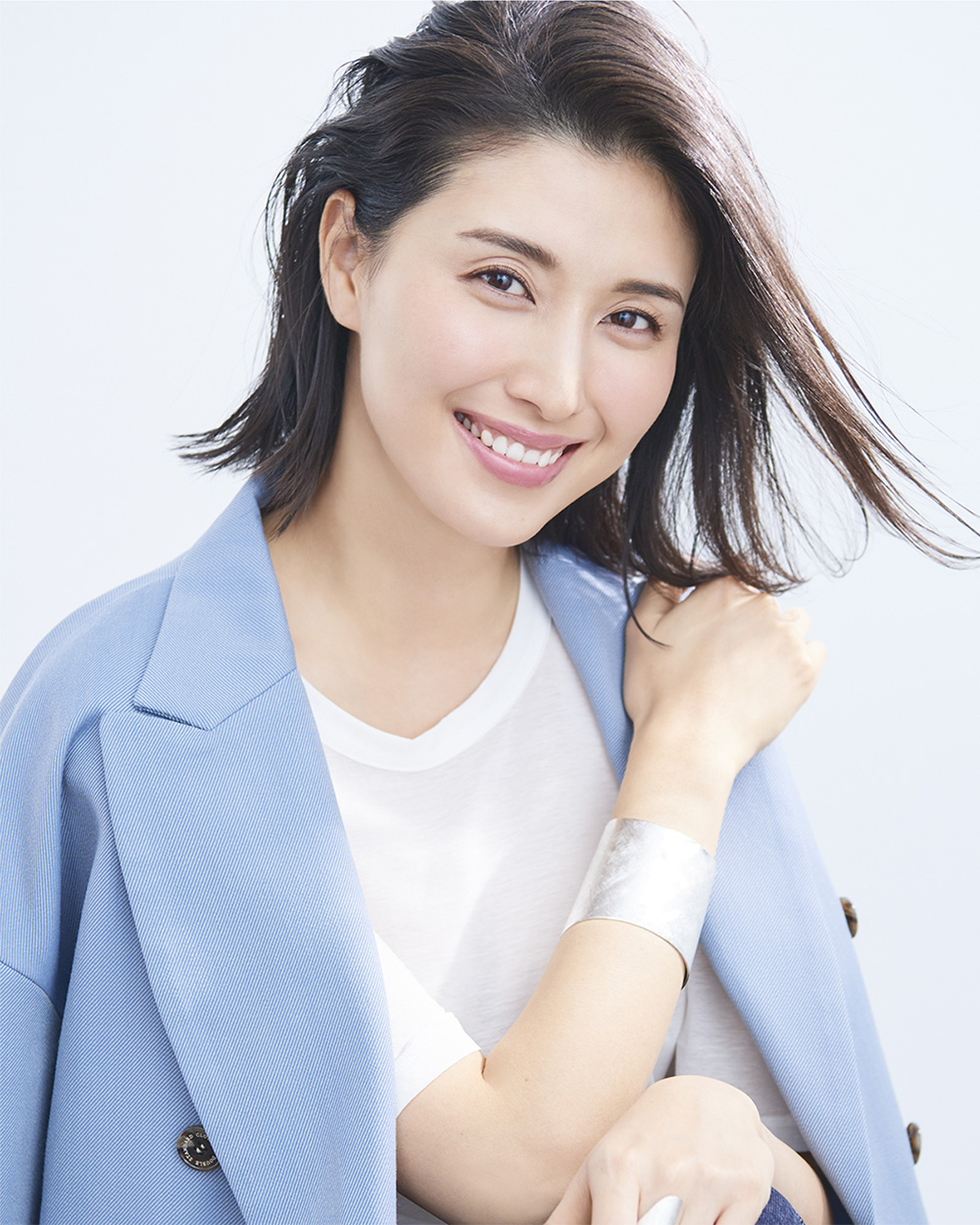 Born in Yamagata City in 1984. She recently appeared in popular shows including NHK’s historical drama television series Sanada Maru and the serialized television drama Manpuku. She is starring in Etsunen Lovers set in Yamagata and to be released in December 2020. 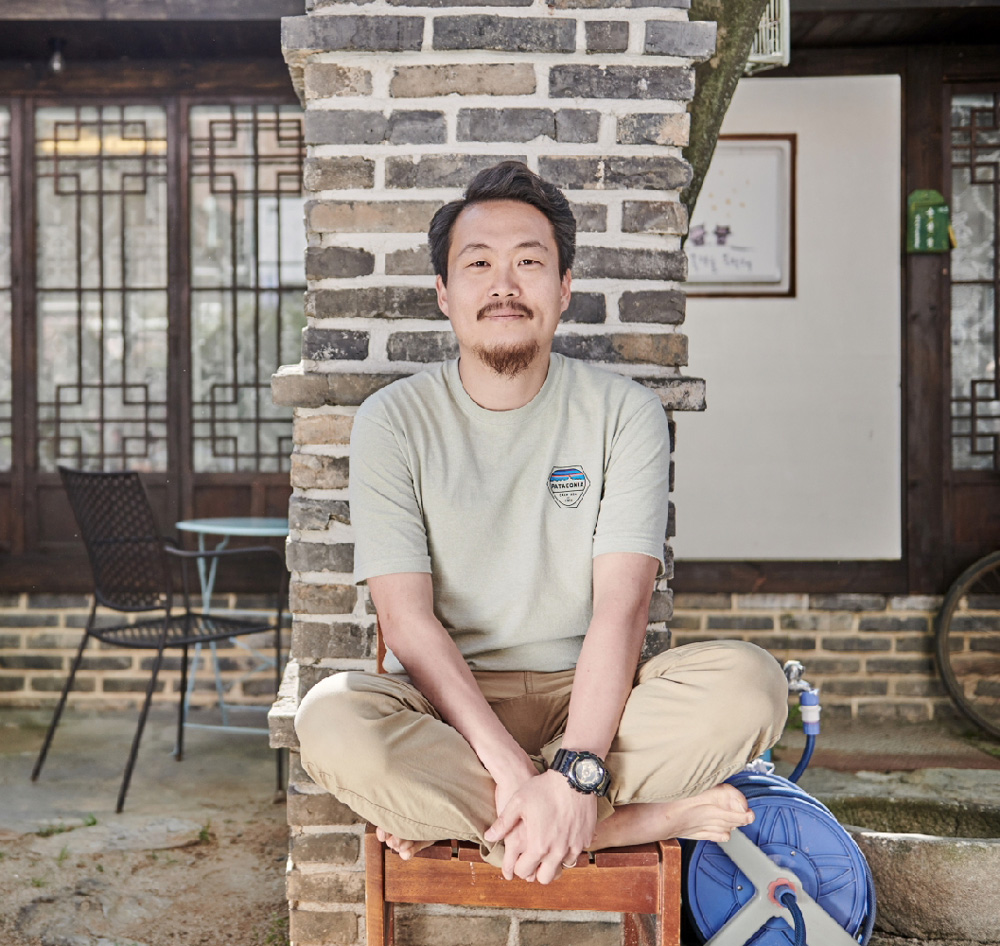 Jigon KIM is well known for his sensitive work about the disappearing spaces, forgotten history, and neglected people of Busan. His works including Granma trilogy (2010, 2011, 2016) and Highway Stars (2014) were invited to various film festivals and won several awards. He is the founder of ‘Takju corp’ in Busan and makes documentaries with colleagues. His recent film was released in 2018 and screened at the 23rd Busan International Film Festival. 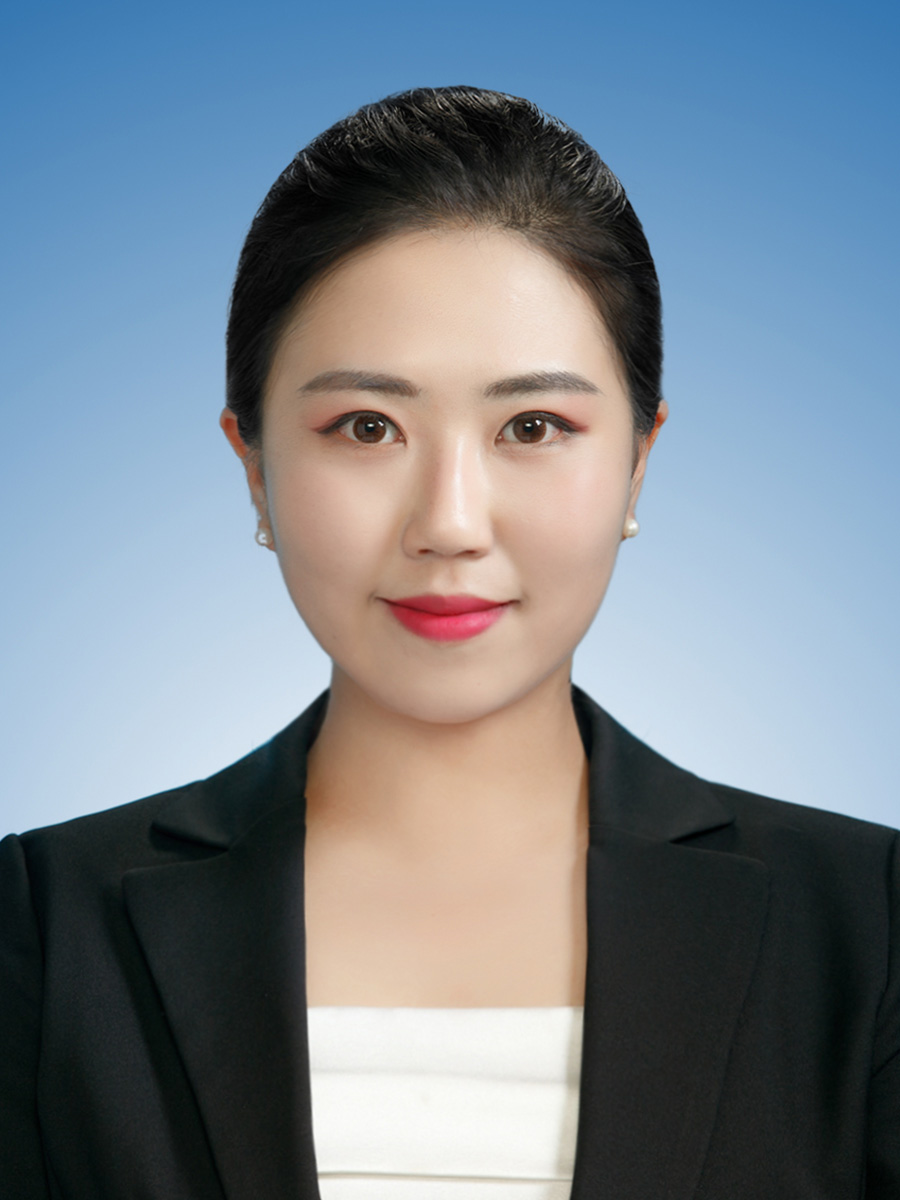 Born in Busan, she has been working for the film industry within Busan City, after graduating Busan National University with a major of film and business. With various experience of international projects hosted by local culture organizations such as Busan International Film Festival, Busan International Short Film Festival, Busan Museum of Art and Museum of Contemporary Art Busan, she has been taking charge of a focal point of UNESCO Creative City of Film Busan since 2018, while continuing academic efforts at the graduate school of Busan National University, majoring in interdisciplinary program of Art, Culture and Image Media. 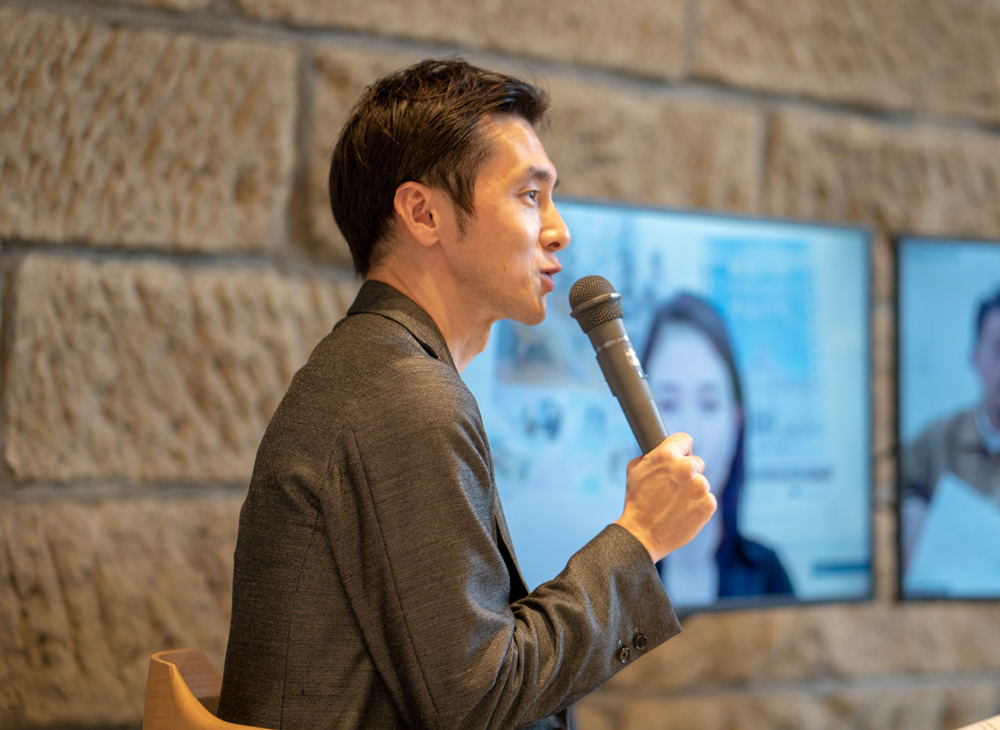 Born in 1975 in Oita prefecture. He joined the Nippon Television Network Corporation in 1998 to work in production, promotion and event planning. He joined Nikkatsu Corporation in 2008 and worked as promotion producer on Yatterman (2009) and as a producer on Sankaku (2010). He was the coordinator for new business and overseas strategy and then founded in 2014 the joint venture company Kantana Japan Corporation in cooperation with Thailand. He works on inviting Thai and other South-East Asian countries’ TV shows to Japan each year to promote Japan to the world. He attracted the production of the Thai TV drama Dung Duang Haruetai to film in Yamagata in 2018.

Supported by the Agency for the Cultural Affairs, Government of Japan, Fiscal Year 2020