The 4th CREATIVE CAFE “Cinema and Yamagata in Autumn” was held!

“Cinema and Yamagata in Autumn”

On Wednesday, 25 October, we held the 4th CREATIVE CAFE “Cinema and Yamagata in Autumn” at Yamagata Manabikan, Yamagata City! 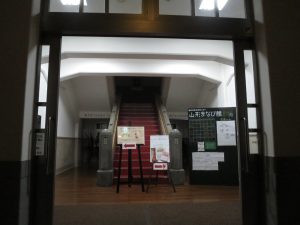 At first, following YAMAGATA International Documentary Film Festival 2017 held on 5 to 12 October, we screened the opening video and the closing video. 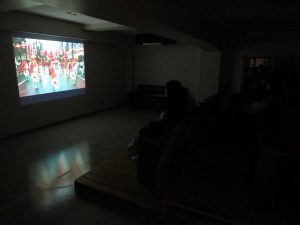 For this time, our participants were very diversed. We had high school students, students from Tohoku University of Art and Design, a film director, a dance performer, a professor and so on. Teamed up with four to five people, we talked about “film festival”, “the most impressive film”, and “likes and dislikes about Yamagata City”. 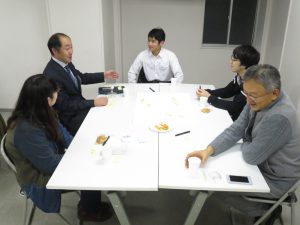 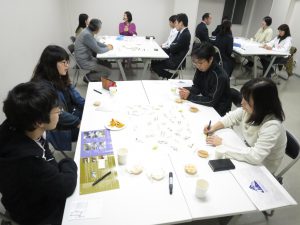 We wrote down keywords during the talk and sticked them to a paper. This is really great because we can review what we have discussed and share with everyone! 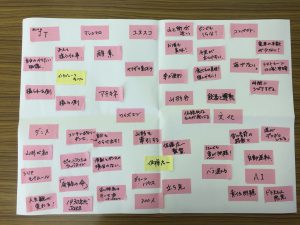 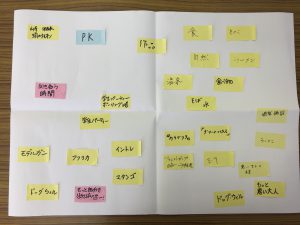 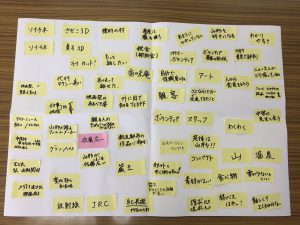 Please look forward to it!