【YIDFF 2017】On the Road to a Creative City of Film

On the Road to a Creative City of Film

On 10 October, we held “On the Road to a Creative City of Film” as a program of YAMAGATA International Documentary Film Festival 2017. We screened four films produced by Yamagata City, held talk events with the directors, and served Japanese tea. 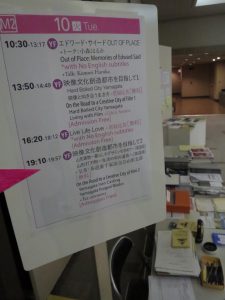 Part 1: TUAD Video Department Students Film Yamagata’s Future
“HARD BOILED CITY YAMAGATA”
“Living with Film TUAD Now – A Graduate’s View” both directed by Tohoku University of Art and Design
Inviting Dir. HAYASHI Kaizo, the chair of Video Department, and students from the university, we discussed about Yamagata and their future through film. 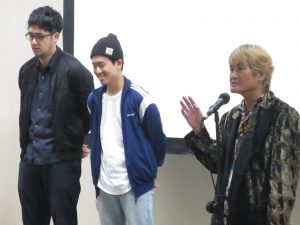 Inviting Dir. SATO Koichi and Mr. OKABE Nobuyuki, the vice director of the Yamagata Museum of Art, we had a talk event to discuss about Yamagata’s folk arts. 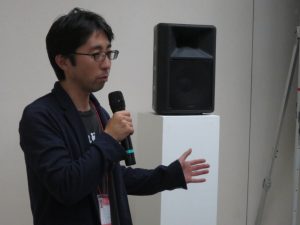 Japanese tea was served during the event and everyone enjoyed it. 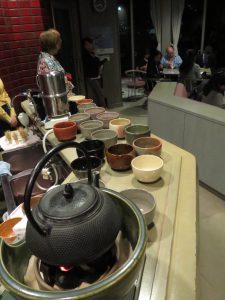