I have to tell you that we have a lot to report about last week!

Before the conference, all members gathered at Seifuso, a Japanese traditional building in Yamagata City, for the final meeting. Surrounded by beautiful Japanese cultures, our guests experienced their first Japanese tea ceremony in Yamagata. We could say that this was also a part of Creative Tourism. 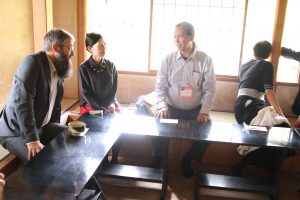 →To the Yamagata Univeristy 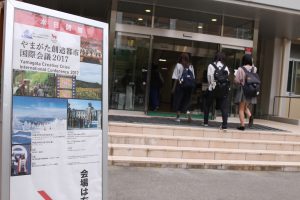 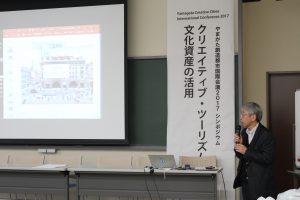 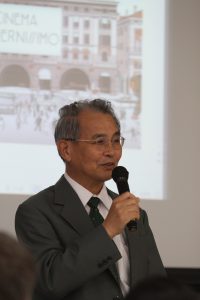 the president of Yamagata University, Mr. KOYAMA gave us a warm greetings.

In this symposium, we invited three panelists from Italy, Japan, and Philippines, and they each gave the participants a presentation about creative tourism.

Mr. Meneghelli has served as the head of the Film Collections at Cineteca de Bologna (Italy), and he presented about utilizing films in Bologna City, Cineteca, and “Il Cinema Ritrova”, an annual film festival in Bologna City. 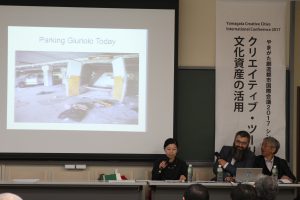 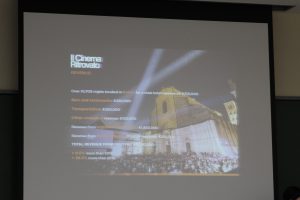 Mr. HAYAMA, a researcher at the Inter-University Research Institute Corporation National Institutes for the Humanities Center for Transdisciplinary Innovation and a research assistant professor at the National Museum of Japanese History, focused on the relationship between a region and tourists and mentioned about the nature of creative tourism and that disadvantages of the region (ex. natural disasters) could be used as a resource for creative tourism. 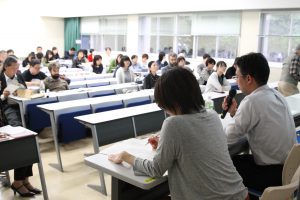 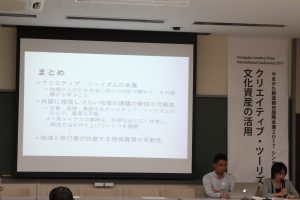 Mr. Teddy Co is a film archivist, a curator, and a jury of New Asian Currents of Yamagata International Documentary Film Festival 2017. As he is also a head of film section of NCCA (National Commission for Culture and the Arts), he presented about “Cinema Rehiyon”, a film festival which supports regional screenings and filmmakings. 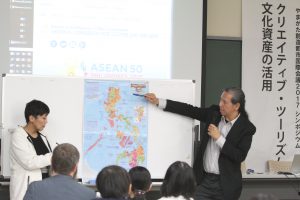 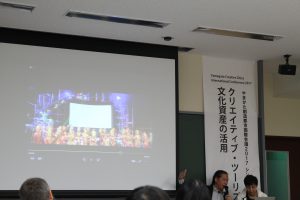 Finally, we had a discussion!

Those panelists and the participants actively exchanged their opinions. 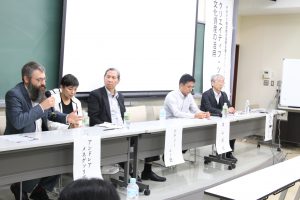 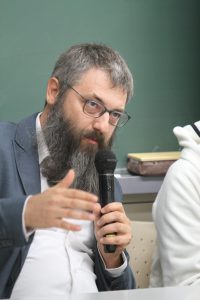 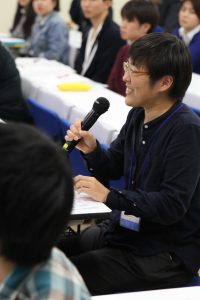 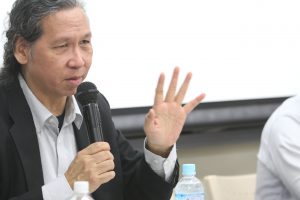 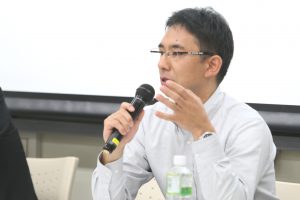 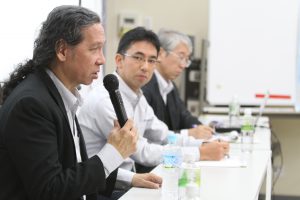 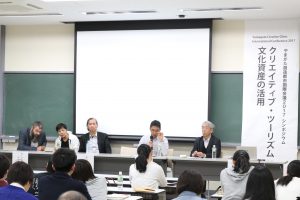