Report of “The 1st Films Into the Woods of Nishizao”

“I attended the 1st ‘Films Into the Woods of Nishizao’ on April 23rd.
30 mins drive from Yamagata City to Harappa Hoikuen Hall, I actually went ‘into the woods of Nishizao’ where natures were fully blessed with forests and clean airs. 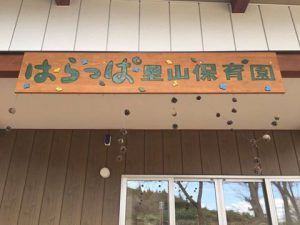 The screening of ‘Futari no Togenkyo’ was so attractive for me that it made me reconsider about my life and parents. The location was perfectly suited to the film which was the story of charming old married couple who loved to live in the mountain. 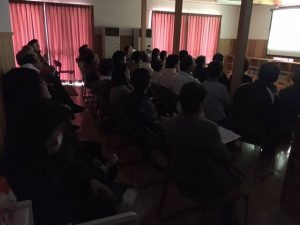 Mr.ABE Keichi, the director of this ‘Films Into the Woods of Nishizao’, has been managing a nursing home and a nursery school, and he is also a active in promoting films created by citizens and Yamagata Film School for citizens, the event to provide the place to enjoy films and enhance the bonds of people through films.

One of the goals of Yamagata Creative City of Film aims at encouraging citizens themselves to promote films.

On that day, I could feel it in action.

Next screening will be on May 28th.
‘Yume wa Ushi no Oisha-san’

(It means ‘My Dream is to be a Doctor of Cows’) 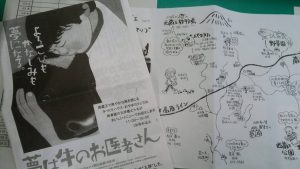 How about adding a monthly screening in your schedule?