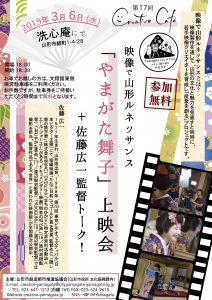 Yamagata Renaissance Project is an initiative to produce a series of films that will introduce the appeal of Yamagata’s traditional crafts through new and contemporary eyes and offer young local film talent a chance to hone their skills. In the past, we produced three films: “Yamagata Iron Castings”, “Yamagata Forged Blades”,  and “Living with Film TUAD now”. These films were screened at the Yamagata International Documentary Film Festival 2017. To encourage community screenings, we offer those DVDs or Blu-ray discs for free renal. Also, these films are also available on our Video Archive and official Youtube. For more information, please see the details on the creative project page. 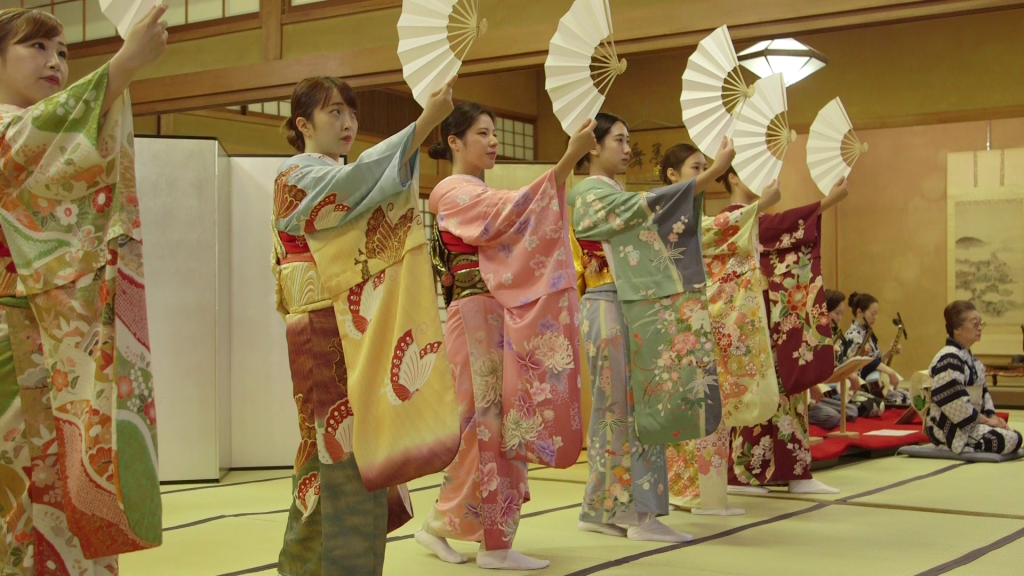 The scene from Yamagata Maiko

The shooting was started on August 2018, and it took eight months to complete the film. The film introduces the Yamagata Maiko as a cultural icon of Yamagata from various perspectives with interviews of themselves, their teachers, and stakeholders. They all agree on we have to pass down the traditions and culture to the next generations. In the film, it is quite a rare opportunity to see how they get dressed and practice as a Yamagata Maiko.

After the screening, we held a director talk with the director, Mr. Sato and Wataru Yamakawa, the film commissioner of Yamagata City of Film and the producer of this short film. 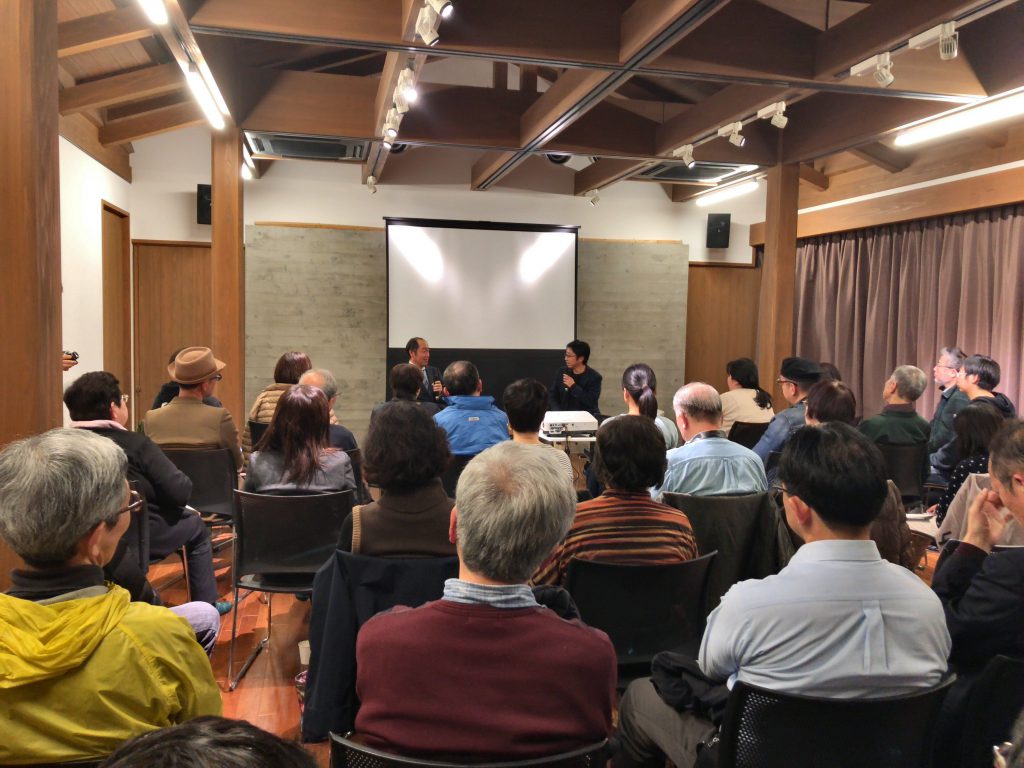 We had a wonderful surprise that two real Yamagata Maikos came to watch their film. About the film, they said; “It was a great opportunity to be filmed. The film reminds us what we, Yamagata Maiko, is, and our responsibility as a cultural icon.”

Thank you everyone for your participation! The event was full house that we could put an additional screening.

We are still preparing the English version but we will soon announce the details. Also, the details about on coming Creative Café on April will be announced on our website and SNS.