On Friday, 9 April 2021, as a collaborative project with Chiang Mai, a UNESCO Creative City of Crafts and Folk Art, Yamagata joined the “Chiang Mai Creative Cities Network Forum 2021” to do a presentation and screen a short documentary film of Yamagata.

Under the concept of sharing diverse cultures and values, the “Yamagata Film Package to the World” is a project to promote international exchange and cooperation by delivering films made in Yamagata to developing regions and creative cities.

Yamagata is a host town of Thailand for the Tokyo Olympic 2020. To promote exchange between Thailand, we produced Thai subtitled versions of the short documentary film “Yamagata Forged Blades” and “Yamagata Maiko,” which were both made through our local creative project “Yamagata Renaissance Project.” 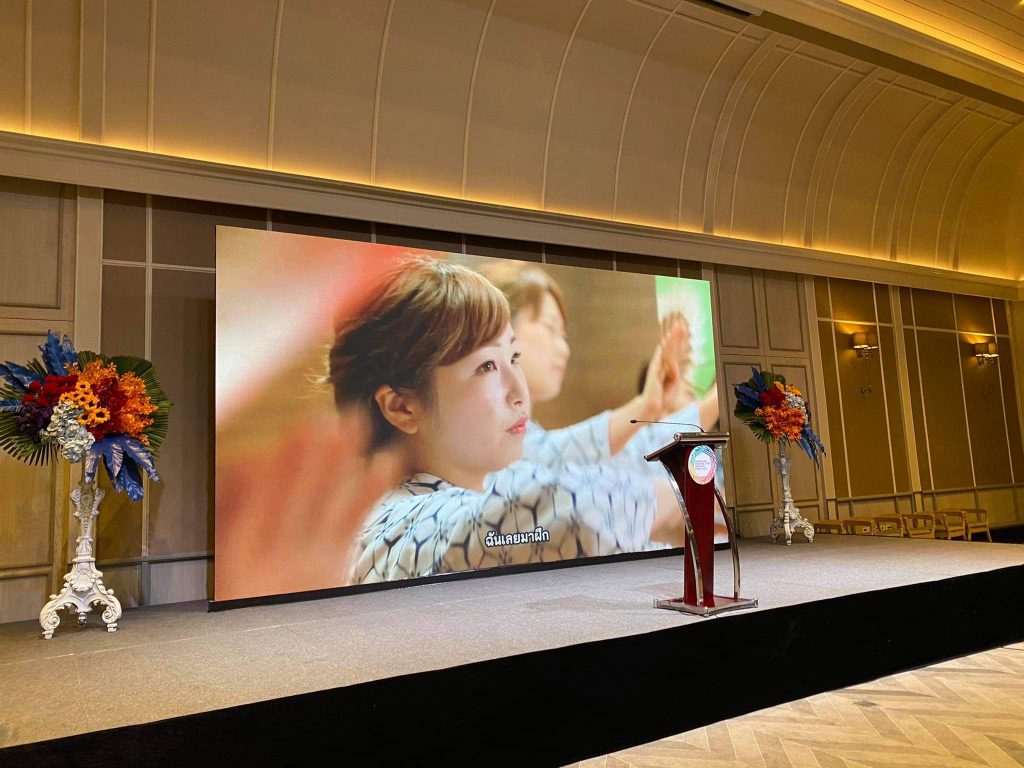 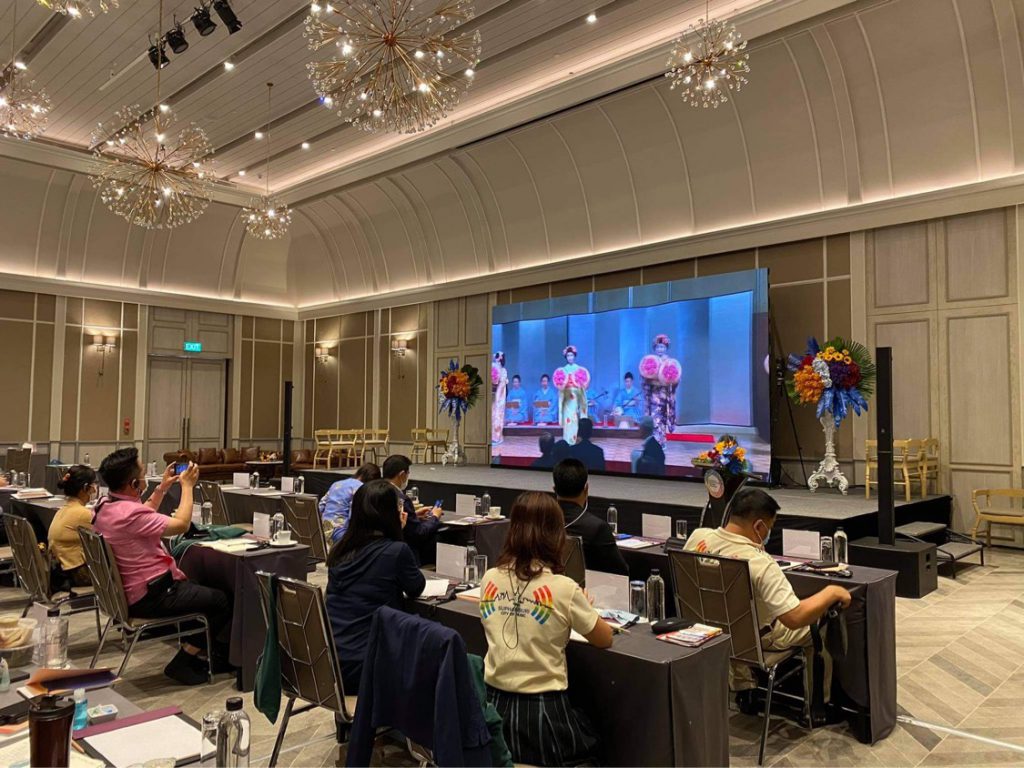 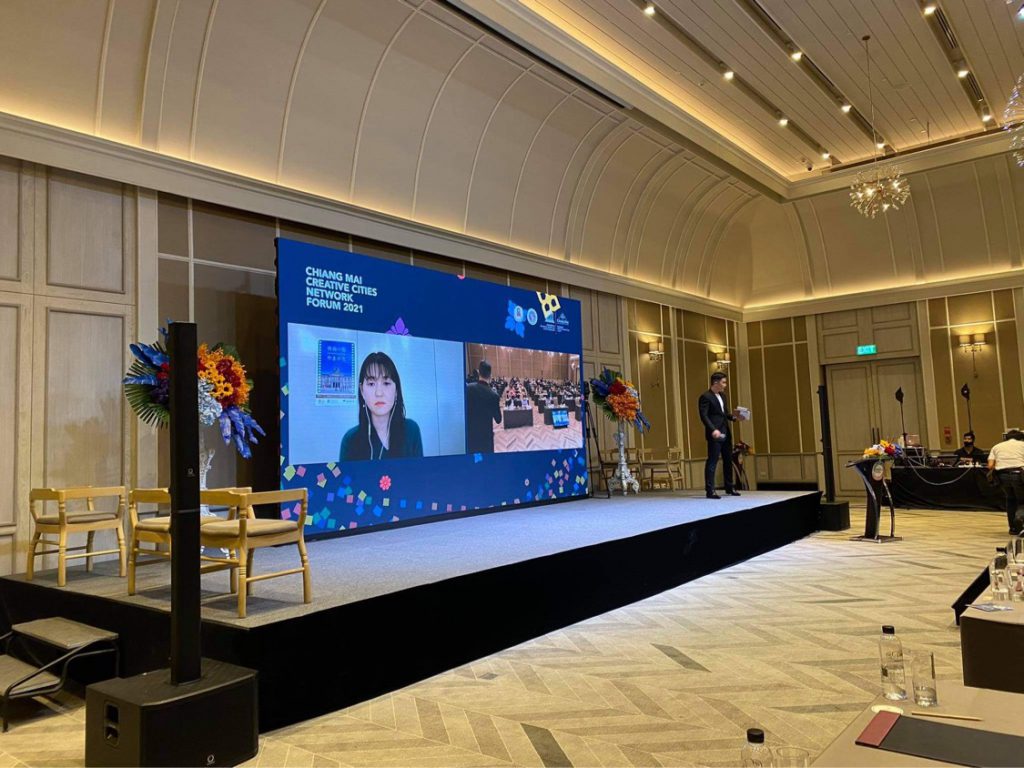 Yamagata City will contribute to inter-city collaboration and international cooperation through the city’s various creative projects.

The film “Yamagata Maiko” (Full Movie subtitled in English) is available here in our video archive.