> Information > PICKUP > The 13th Creative Café ”’Bushido: spirit of Battodo and keeping up its tradition” was held!

The 13th Creative Café ”’Bushido: spirit of Battodo and keeping up its tradition” was held! 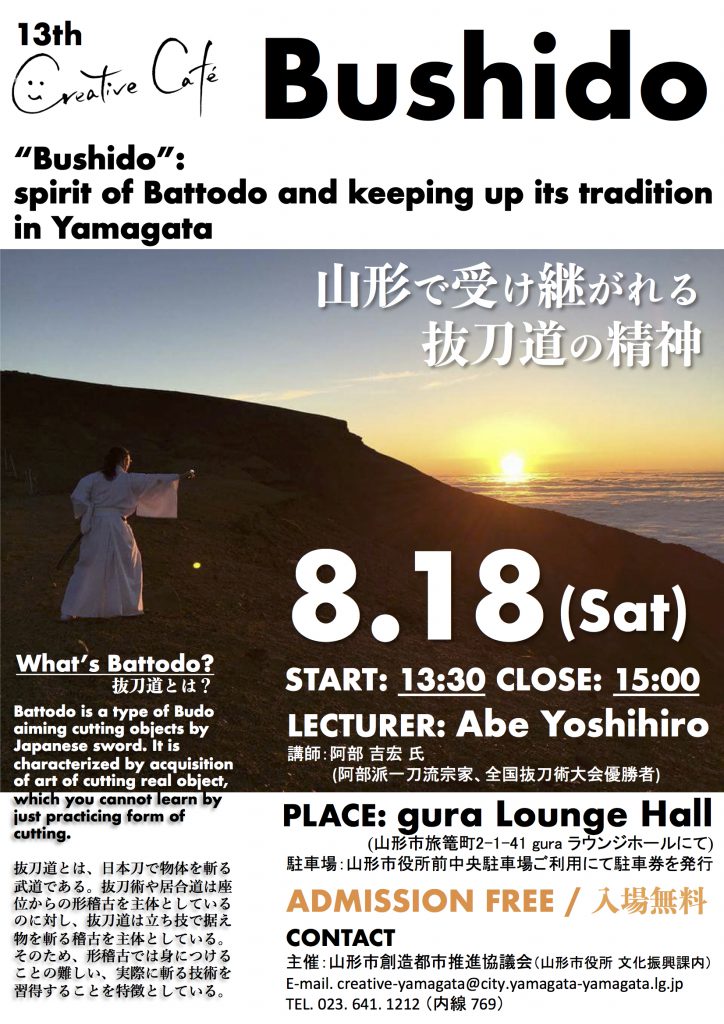 The 13th Creative Café was held at “gura” from 13:30 PM in Hatago-machi, Yamagata city. The theme of the café was “Bushido: spirit of Battodo and keeping up its tradition in Yamagata”. A lecturer was Mr. Yoshihiro Abe, a master who teach Battodo in Yamagata city. 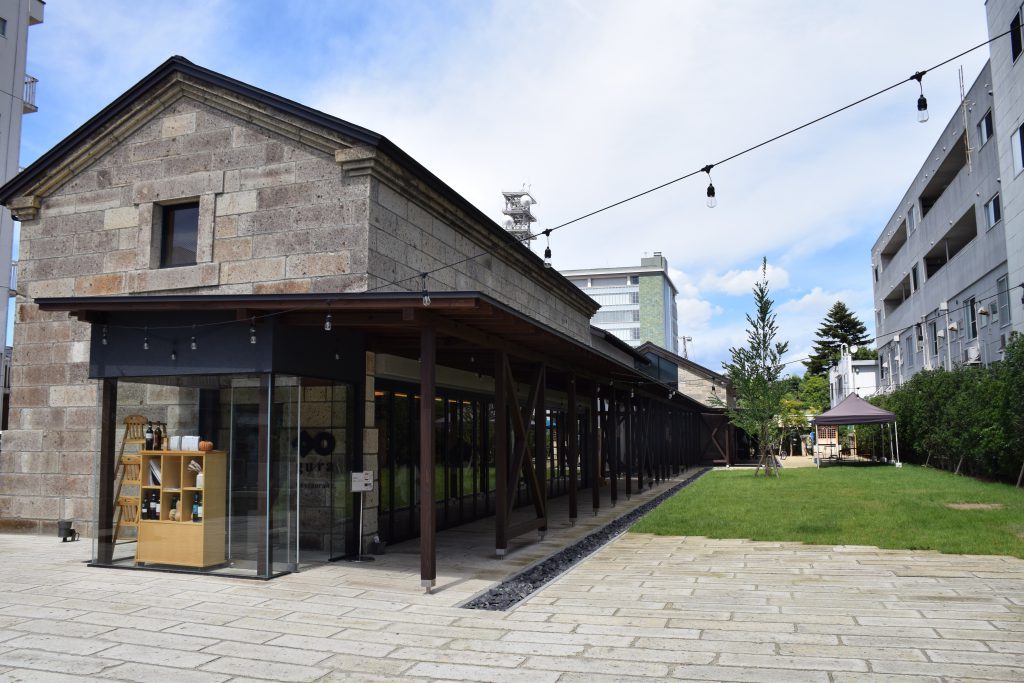 gura: a venue of the event
gura consisits of three traditional warehouses

The café began with his demonstration of Battodo. 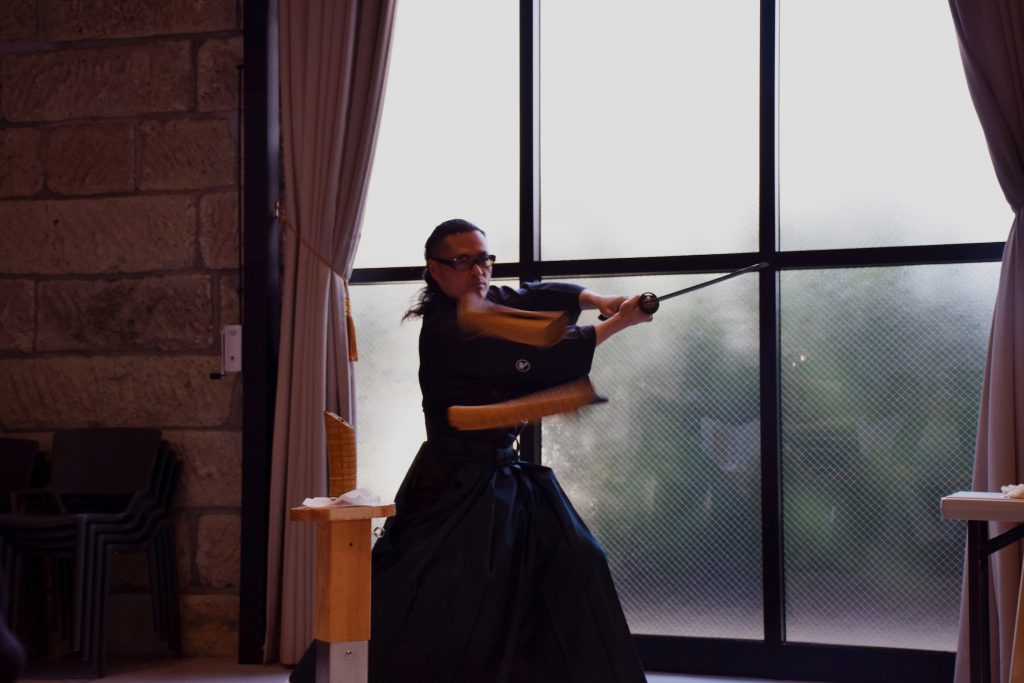 In the first session, he indicated us the history of Battodo, Japanese swords “Katana”, and difference between Battodo and Iaido, showing real motion of Battodo. 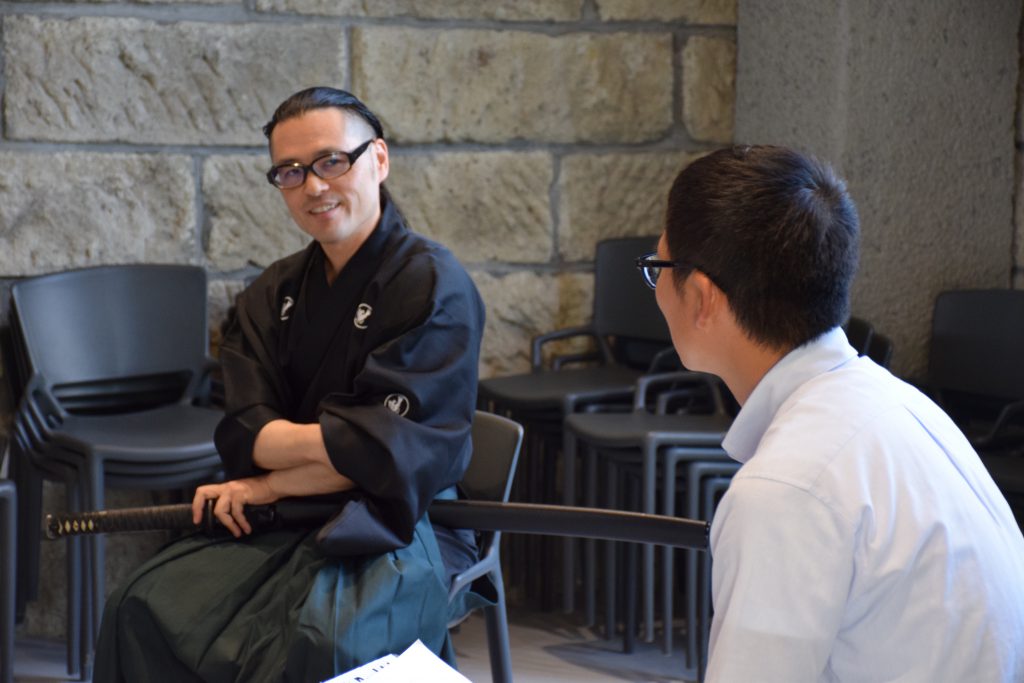 In the second session, he showed a way of practicing Batto-jutsu and participants followed his motions. He was so kind enough to tell us the secret of snapping Japanese sword faster than others.

In the third session, he explained us his life history of why he started practicing Battdo and his motto for teaching Battodo. 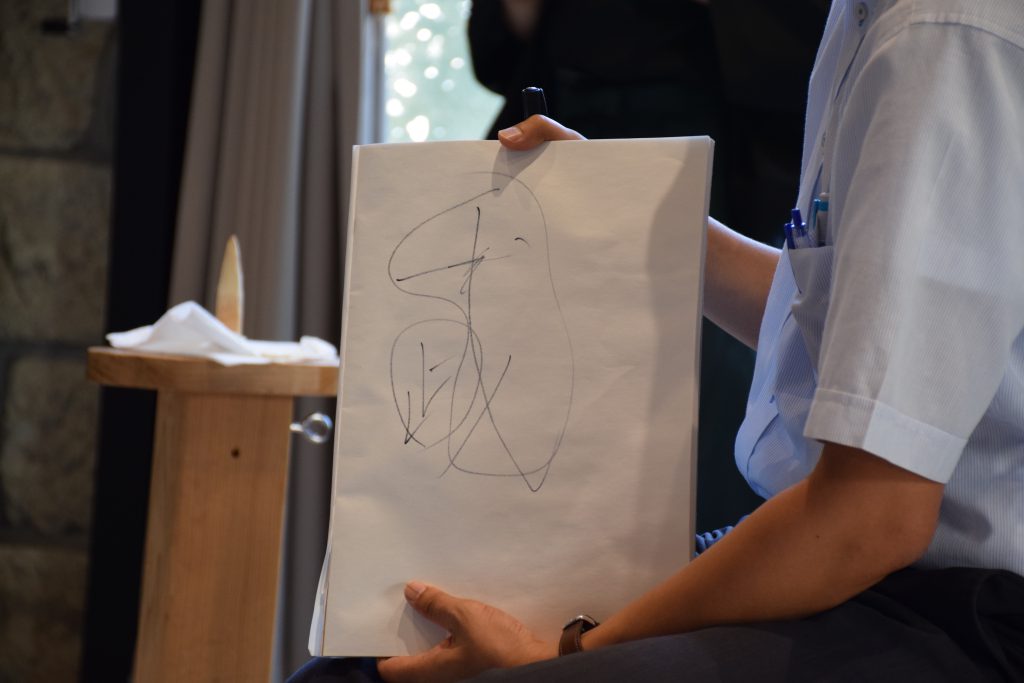 Participants asked various questions to him in every session. He answered to all questions respectfully.

There are many disciplines related with traditional performing arts and martial arts in Japan. This time, we learned about Battodo in Creative Café. According to Mr. Abe, “while Battojutsu is just the art of cutting objects, Battodo is the way of living with Battojutsu.” There is a certain difference between 術：jutsu and 道：do in terms of searching the meaning in life. It turned out a great opportunity of encountering one aspect of Japanese traditional culture.

Coming up NEXT…（You can jump to the event link by clicking the picture.） 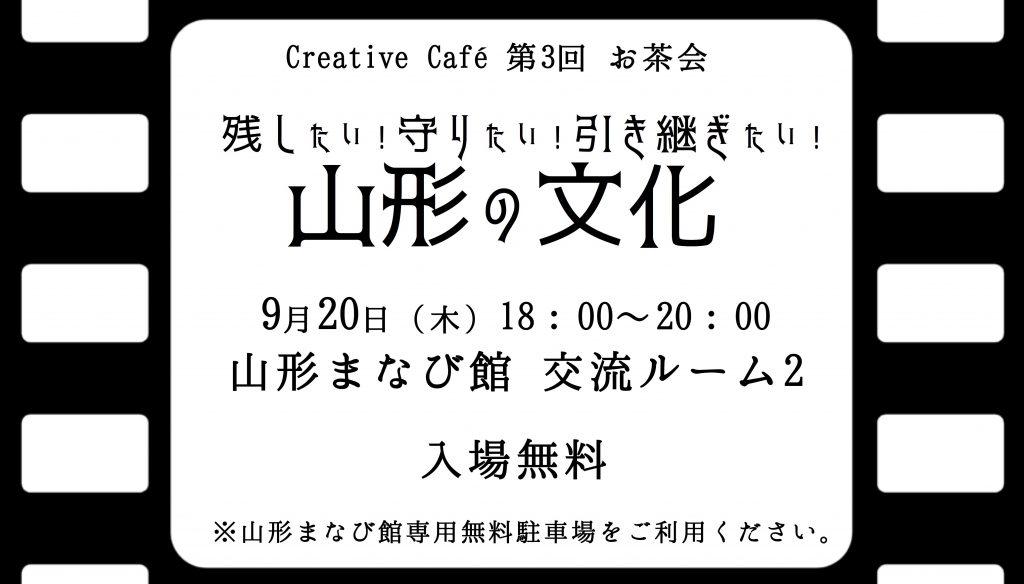