On Tuesday, 7 August 2018, the members of Yamagata City of Film team visited UNESCO Creative City of Gastronomy Tsuruoka to integrate with Tsuruoka team! The city is the first creative city of gastronomy in Japan. 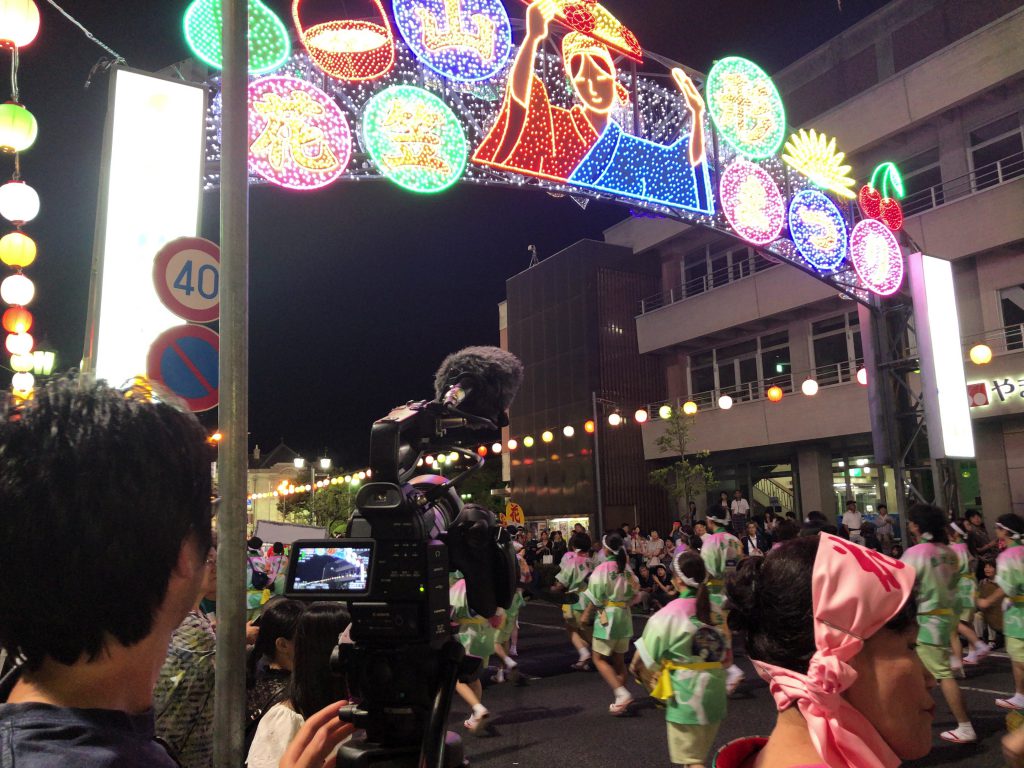 In Japan, only Hyogo prefecture and Yamagata prefecture have two creative cities within the region. 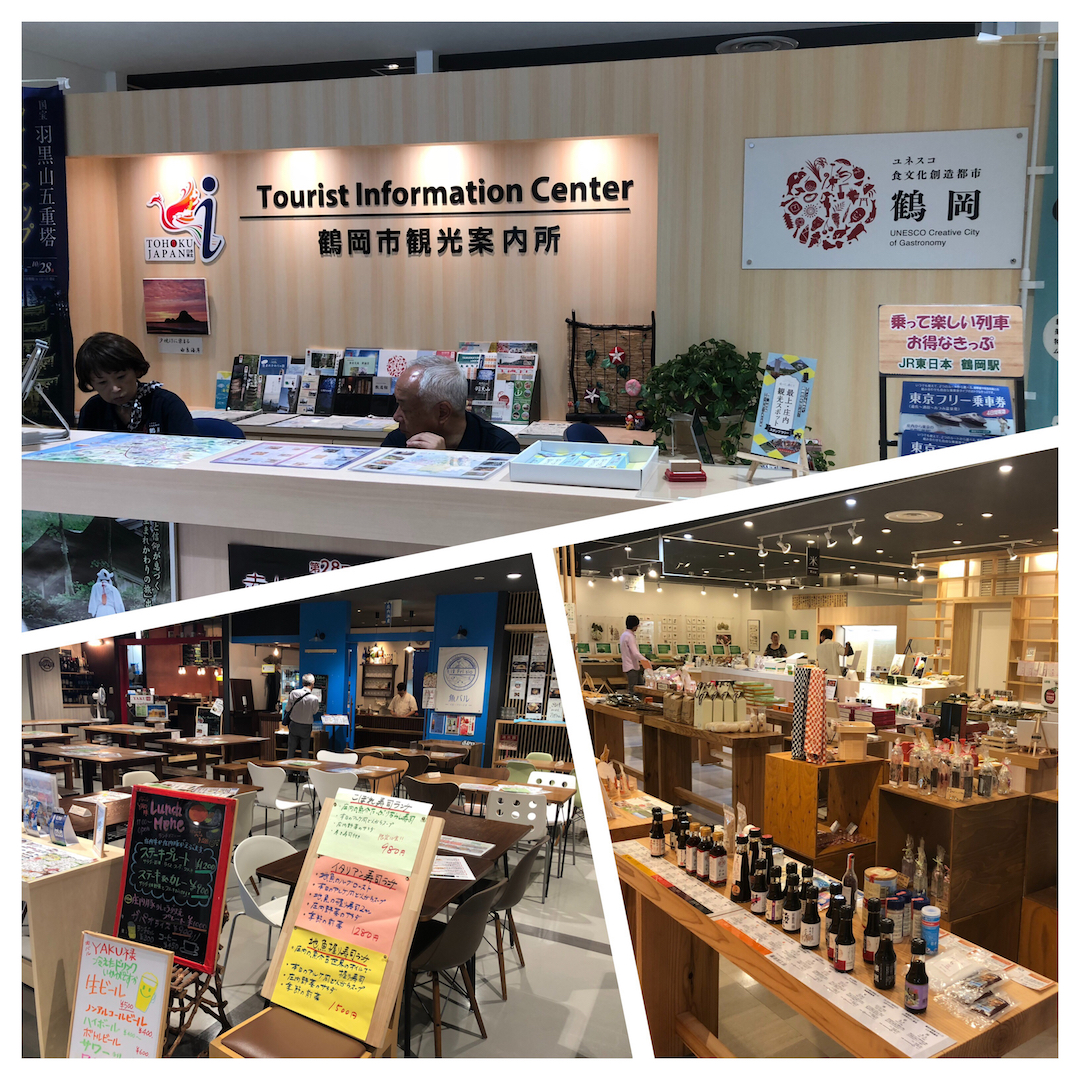 For this year, the 3rd edition will be held in this mid-November!

The latest information will be updated on their webpage and Facebook. Please don’t miss it!