The Local TV Program “Eyes of the Municipality”

On this Saturday, 9 September 2017, YBC will broadcast the local TV program “Eyes of the Municipality” and introduces “Yamagata International Documentary Film Festival 2017”!! 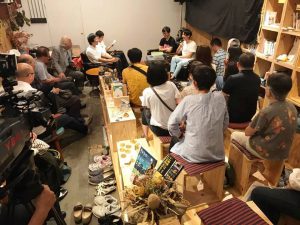 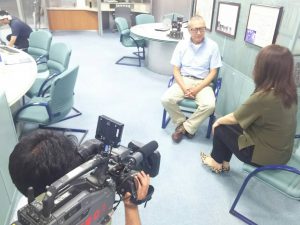 (Interview with Mr. Takahashi, the director of YIDFF, Yamagata Office)

Please watch so you will find out more about YIDFF 2017!!