> Yamagata Film Package to the World

Yamagata Film Package to the World

Based on the concept of sharing diverse cultures and values, Yamagata Film Package to the World contributes to international exchange and cooperation by delivering films made in Yamagata to developing regions in Asia and other Creative Cities. It is a developed and continuous initiative to promote films made through the Yamagata Renaissance Project and reach wider audiences by adding subtitles in various languages. It has incorporated online exchange between his school students since 2018 and encouraged discussion and communication through film.

The team YYWY is a film making team which is composed of the students of the Yamagata Prefectural Yamagata East Senior High School. They made a short film, “High school samurai,” under the theme of “telling the charms of Yamagata to the world.” Their goal is to conduct international exchange through cinema. In March 2020, we were planning an interactive project with a high school in Busan, Korea, however; the project has been suspended due to the COVID-19 pandemic around the world.

Suddenly two mysterious evil-looking men appear!!
In order to stop their destruction, the high school samurai stands up and fights!
Which will win… and what happens at the end….?
This is the beginning of a samurai action by local high school students!

From 2017, the project delivered the film experience at high schools in Papua province, Indonesia. The screening program includes the following films: “The Star Beni Maruttorippu,” ”Yamagata Forged Blades,” and “Yamagata High School Life in Yamagata.” A total of 515 people participated in the screenings held at 12 schools. The students of the Yamagata Prefectural Yamagata East Senior High School, who produced “High School Life in Yamagata,” also accompanied and interacted with high school students in Papua. After the screening, they also made a video call with Yamagata East Senior High School students for deepening their mutual understandings. 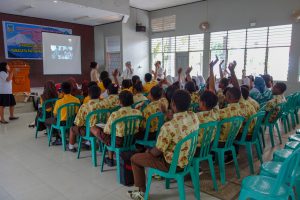 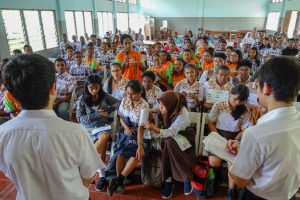 Because Many Papuan high school students at the screening in 2017 showed their interest in knowing more about Yamagata students of the same age, we arranged to make a short film about high school life in Yamagata. In collaboration with freshmen volunteers of the Yamagata Prefectural Yamagata East Senior High School, they created a short film “High School Life in Yamagata” subtitled in Indonesian. From 18 to 22 February, Yamagata Papua Friendship Association brought and screened the film and two short films about Yamagata in the Papua province, Indonesia. On the morning of 21, we held an online exchange between high school students in Papua who watched the film and the students in Yamagata.

Aimed at high school students who study Japanese, Yamagata citizen volunteers took the films “Yamagata Forged Blades ~Tools for Everyday Life~”, “A Voiceless Cry”, and “The Star Beni Maruttorippu”, subtitled in Indonesian, and showed them in Jayapura, Indonesia. A total of 6 screenings brought 536 people to this event. 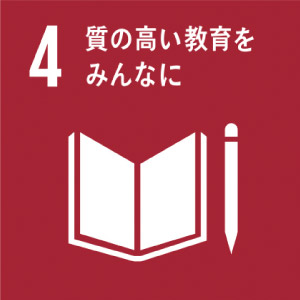 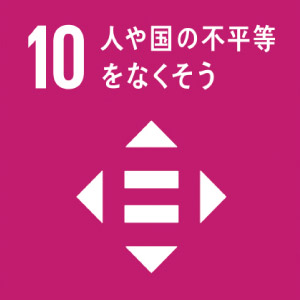 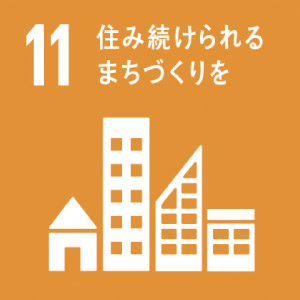 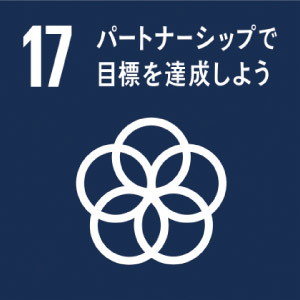